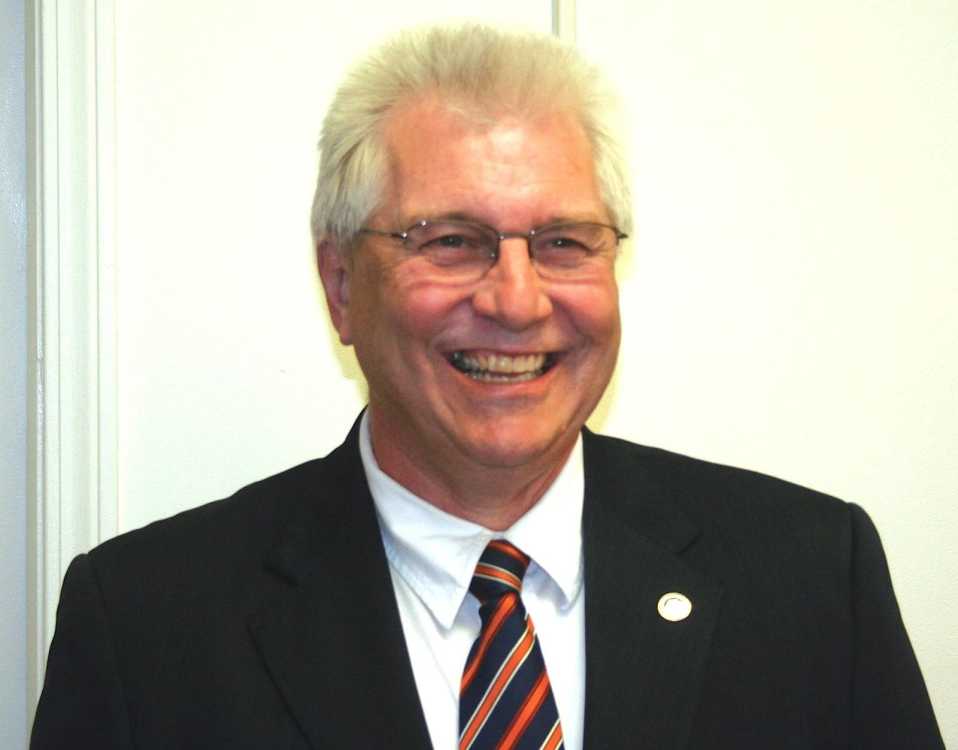 BAINBRIDGE -- The North Putnam School Board is set to begin the search for a new superintendent in the near future, after Superintendent Dan Noel recently announced he was not renewing his contract.

Michael Adamson of the Indiana School Boards Association (ISBA) talked the North Putnam School Board through the process during its regular meeting, saying it could take about four months and the school was likely to attract about six candidates probably seeking either their first job or a place to retire.

He also advised that if the board was certain of hiring an internal candidate there was no point of a search. The board said there may be two.

The board requires each candidate to hold at least an EdS degree with a major in education administration, a minimum of five years experience in teaching or school administration, strong leadership and communication skills, and either a valid

superintendent’s license or the eligibility of getting one.

The school board will advertise the position on the ISBA website and its affiliates and Adamson will forward all applications with a review for $2,000.

The board hopes to start the process by Jan. 22.

Superintendent Noel did not respond to an email or a message left on his phone seeking comment for this story.

-- Board Salary: The board approved salary at $2,000 per member per year, the maximum allowed by state law.

-- Building Signs: The board voted to purchase a lighted sign for the high school and forgive the other three schools’ debt in purchasing their signs at a total cost of about $35,000 in a 6-1 vote with Travis Lambermont opposing. Lambermont said that the high school could have found a way to make the purchase like the other three schools, but the rest of the board felt the responsibility for maintaining facilities falls to the corporation as a whole.

-- High School Improvement Project: Athletic Director Roger Busch and High School Principal Jason Chew presented quotes for improvements to the softball and soccer fields: $65,200 to remodel an existing barn to create two ADA-compliant restrooms and a concession stand at the softball field; $65,266 to add lighting to the field and $70,000 for lighting at the soccer field, bringing total estimated cost to $130,466.

Originally the improvements were considered as part of the High School Improvement Project, but the board decided to consider whether it shouldn’t be separate after it has a better idea of how much the larger project will cost.

To that end, the board discussed having a meeting with Stair Architects and Engineers and the school’s usual financial institutions, Ice-Miller and Umbaugh.

The board appointed Taylor, Chadd, Minnette, Schneider and Clutter as corporation attorney.

The board appointed Ron Spencer president and Darrell Wiatt secretary of the Finance Committee.

-- Personnel: The board approved the following personnel report:

-- Student Lunch and Meal Accounts: The board approved policy changes to the student lunch and meal accounts procedures. The changes allow a student or staff member to charge up to $15 before receiving a call from the Food Service director and $20 before receiving an alternative lunch. Without payment or a response, the account will go to collections.