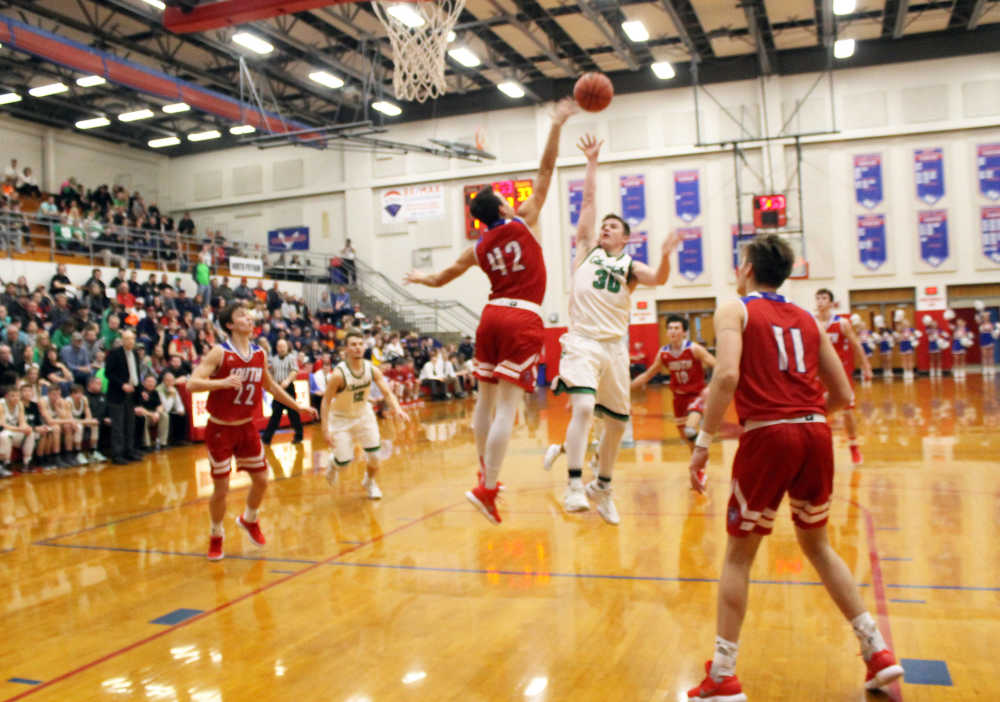 Tonight could add to that list of multiple teams winning sectional championships within the same year.

Either North Putnam or Cloverdale will advance to regional competition next week, and Greencastle can join one of those teams with a win over an inspired Lebanon team. Such a happening would be a landmark occurrence, and set the stage for future successes.

North Putnam has the longest dry spell, and can make up for two overall decades of frustration with a title tonight. Since winning in 2002, the Cougars only won ONE sectional game — a victory over South Putnam in 2014 — in the past 15 years until picking up two wins this week.

It sure didn’t look like the Cougars would be at this point on Tuesday, when they trailed Cascade 30-11 in the second quarter.

Cloverdale has overcome the graduation loss of Cooper Neese quite well, thank you, and will look to win four straight titles for the first time in school history and third time in county history.

The Tiger Cubs have mowed down Western Boone and Crawfordsville this week, taking their proper place in the finals as the winningest team in the field.

Emotion entered the fray in the middle of sectional week at Lebanon, however. Western Boone had a student killed in an automobile accident on Thursday morning, and hundreds of Stars’ students and fans were at Friday night’s games despite their team having been eliminated. Opposing teams wore their school colors — red, white and blue — regardless of their own team’s color scheme in classy demonstrations of support.

Then on Thursday, a sheriff’s deputy was killed in Lebanon during the apprehension of a gunman who remained at large for a long period during the day.

Lebanon seemed to use that emotion to pull out an overtime win over Southmont on Friday night.

So here we are.

The subplots are plentiful.

The tension and pressure will be even more abundant. Teams which handle it the best will be the ones cutting down the nets, and you need to be at either South Putnam or Lebanon tonight to witness it. History like this isn’t made very often.