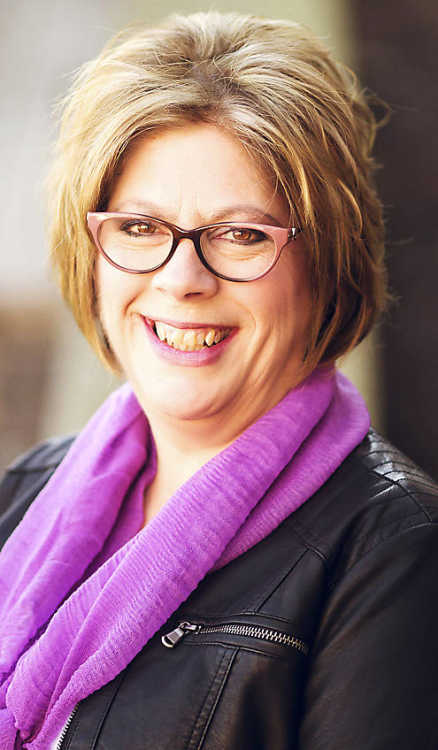 Republican Rhonda Chaney is running for Putnam County recorder in the May 8 primary on a platform of commitment.

Chaney was born and raised in Greencastle. She has been contributing to the community by working in Putnam County since she was 16 years old.

After she married in 1987 and began raising a family, she spent 10 years working at First Citizens Bank (now Old National) before taking employment at the courthouse.

Having spent the past 18 years working in various positions at the courthouse, including personal property deputy and data collector for the assessor, Chaney says she has “developed a deep appreciation for the taxpayers of Putnam County.”

Her last nine years of employment have been with the Auditor’s Office, where she holds the title of tax deputy. Some of her responsibilities include handling property tax exemptions, processing real estate deeds and overseeing tax and certificate sales.

Chaney believes that her many years of experience working at the county level have taught her how important it is to uphold a county office and provide the best possible services to taxpayers.

After nearly a decade of working for the county and 31 years of marriage to her husband Tim, Chaney describes herself as “grounded and committed.” She thinks Putnam County is the best place to raise a family, as she did with her two sons, Ryan and Josh.

Saying she is dedicated and hard-working and inspired by her devotion to the county, Chaney has always chosen work where she could be in direct contact with taxpayers.

The candidate says she has “gone above and beyond time and time again, and will continue to do so as recorder of Putnam County.”