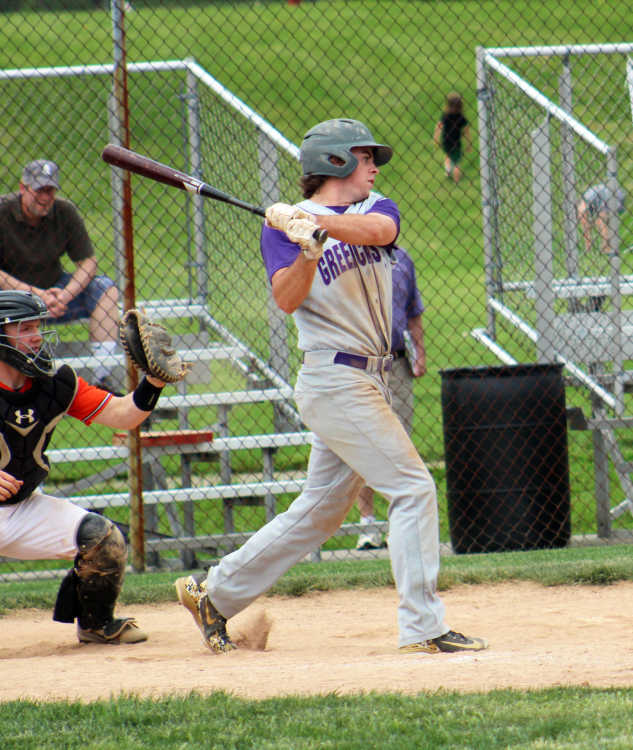 Cloverdale and South Putnam meet in the opener at North Putnam, with the host Cougars playing Thursday’s second semifinal game.

Greencastle opens play on Wednesday at Danville against the host team. 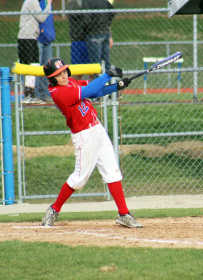 County teams have had tough seasons this year, with none owning a winning record. Many of them play numerous freshmen and sophomores, though, providing more optimism for the future. 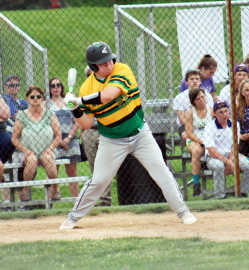 Cloverdale is paced by the 1-2 pitching combo of junior Parker Watts and senior Nick Winders.

Junior Jaren Rossok, another standout pitcher, was lost due to an injury at mid-season.

Besides Watts and Winders, other top hitters for the Clovers have been seniors Nick Smith, Tyce Jackson and T.J. Hagymasi. 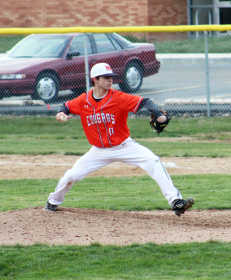 North Putnam is led in hitting by Kolten Thorson at .289 and Colton Clifford at .281. Jalen Berry and Kaine Benge lead the team in RBI with seven.

The teams with the best records in the field, South Vermillion and Fountain Central, play in Wednesday’s other quarterfinal game.

Greencastle is led in hitting by freshman Nick Sutherlin, who is hitting .328 with 12 RBi, three triples and a double. Jacob Harris is close behind with a .325 average and 10 RBI, while Brody Whitaker hits .291 with 17 RBI.

The Cubs will play a 15-11 Danville team that has only the third-highest win total among the sectional teams.

Cardinal Ritter and Tri-West each has won at least 17 games, and they play each other in Monday’s second semifinal game.

Sectional winners advance to the regionals next week.

Class 3A At Danville

Class 2A at North Putnam