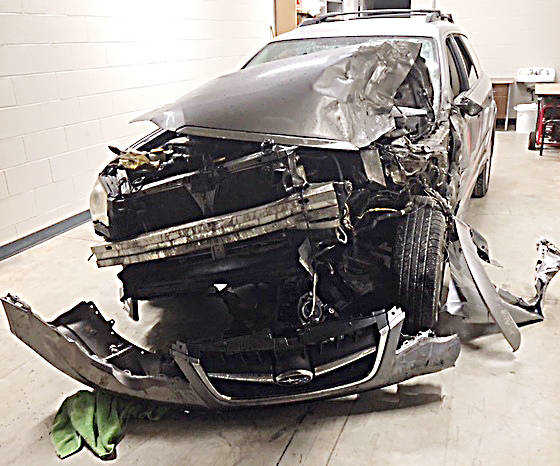 A construction flagger was critically injured Thursday evening when he was hit by an alleged impaired driver on U.S. 231, south of Greencastle.

At 7:16 p.m., the Putnam County Sheriff’s Department was dispatched to a report of a multi-vehicle crash involving a pedestrian near 3037 U.S. 231 South, which is in the area of Jones Road (County Road 300 South).

Preliminary investigation revealed a flagger was stopping southbound traffic for pavement resurfacing. A 2008 Ford F150 stopped for the flagger, as did a 1995 Ford Crown Victoria.

The flagger, Danny K. Harrington, 53, Terre Haute, was critically injured and airlifted by StatFlight to St. Vincent’s Hospital in Indianapolis for treatment. 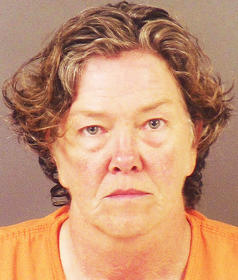 The driver of the Subaru Outback was 52-year-old Jessie D. Parks of Cloverdale. She complained of pain and was treated and released from Putnam County Hospital.

Preliminary toxicology results indicated positive for marijuana and a BAC of .10 percent. She was set to be incarcerated in the Putnam County Jail Thursday evening on various charges, following the investigation with ISP. Alcoholic beverage containers were visible inside her car.

Driver of the Ford 150 was 52-year-old Robert D. Kennedy Jr. of West Terre Haute. Driver of the Crown Victoria was 73-year-old Murrell E. Pearson of Fairland. Neither were injured or cited.

There were also reports of a secondary accident on Airport Road involving traffic diverted from U.S. 231. No further details were available on the secondary crash as of press time.