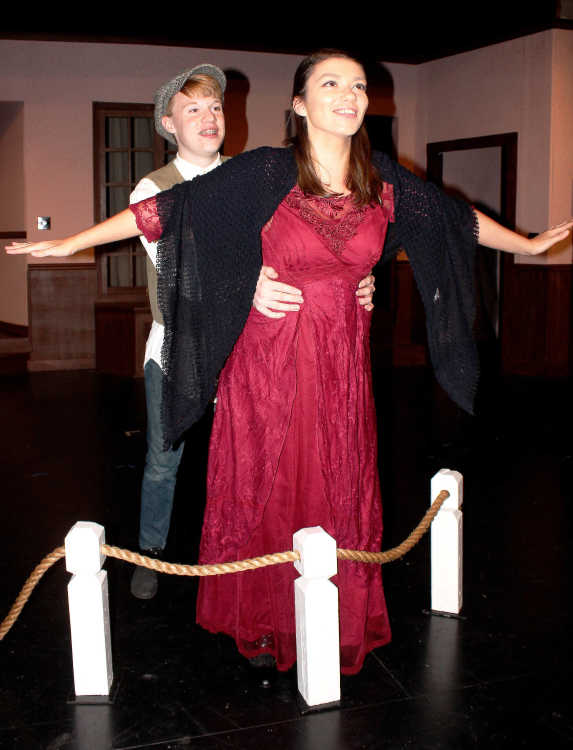 The annual Putnam County Playhouse Youth Theater Workshop will stage its workshop-concluding presentation on Saturday, June 30 at 7 p.m. at the Hazel Day Longden Theatre off Round Barn Road on Greencastle's East Side.

This year, two productions of Shakespeare's "Romeo and Juliet" are on the bill.

Tickets are available only at the door. Admission is $3 for everyone over the age of 12.

The middle school group is up first with a short traditional version of The Bard's famous story. It is being directed by Eleanor Howard with assistance from Bethany Bax.

Featured in this portion are Isabella Brown and Leo Brown as the title pair. 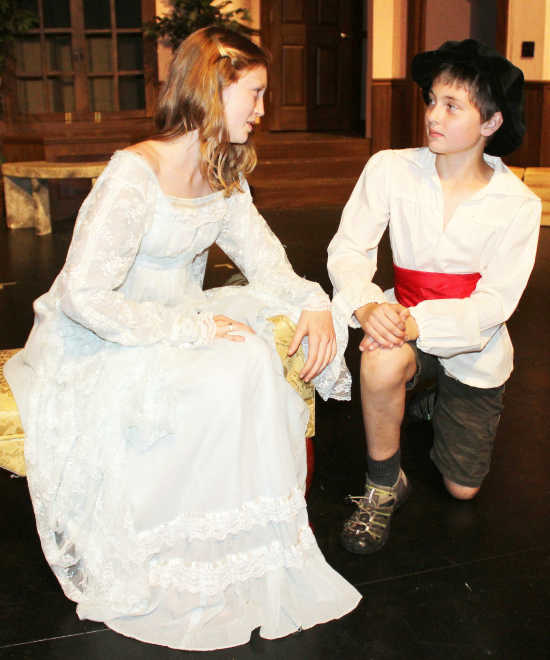 Meanwhile, the high school group will present "Romeo and Juliet: The Fateful Voyage," a version of the tale that takes place on the liner Titanic. Playing the star-crossed teens are Craig Robinson and Haley Wilson.

It is being directed by Caroline Good and Hannah Gellman.

Working on the technical side of the one-night-only production are Alexander Gandy, Dustin Bond and Tim Good.

The production is being sponsored by Shuee's.