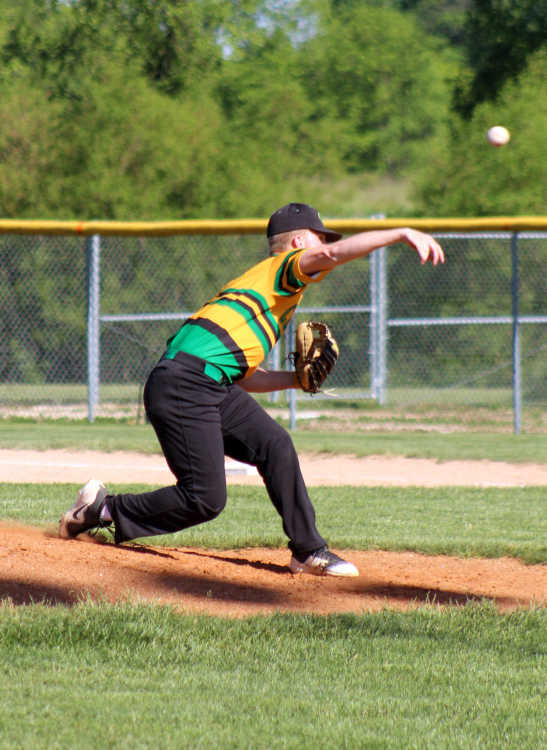 Parker Watts of Cloverdale is the Putnam County pitcher of the year.
Banner Graphic/JOEY BENNETT

Youth dominates the 2018 All-Putnam County baseball team, as only five of the 12 players honored on the squad graduate this spring.

Watts was the top pitcher for the Clovers this season, although statistics were not available.

He batted .453, playing shortstop when not pitching.

Demoret, who played at Crawfordsville as a freshman in 2017 before transferring to South Putnam this year, batted .437 with an impressive .535 slugging percentage and a .523 on-base percentage.

Demoret had four doubles, one home run, 18 RBI and nine runs scored while striking out just four times in 88 at-bats.

The remainder of the all-county team members are:

• Nick Winders, Sr. — Winders batted .333 for the Clovers this year, playing center field when not pitching.

• Gus Manion, Sr. — Manion played first base and third base for the Cubs this spring, batting .224 with four doubles, five triples, one homer, 22 RBI and 21 runs scored.

• Nick Sutherlin, Fr. — Sutherlin emerged as one of the top pitchers for the Cubs, recording 26 strikeouts in 28.2 innings with a 4.88 ERA.

He played third base when not pitching, batting .323 with one double, three triples, 12 RBI and 18 runs scored.

He batted .226 with one triple, one RBI and seven runs scored. On the mound, he struck out 13 batters in 19 innings.

• Hayden Rudes, Sr. — Rudes played infield and pitched for the Cougars this spring.

He was pitching when the Cougars led eventual county champion Greencastle after six innings before the Cubs mounted a comeback in the seventh against the bullpen.

• Jackson Wood, So. — Wood had his best outing of the year on the mound in his last outing, tossing a one-hitter to defeat Cloverdale 8-1 in the opening game of the North Putnam Sectional.

He had four doubles, two triples, one homer, 16 RBI and 20 runs scored. 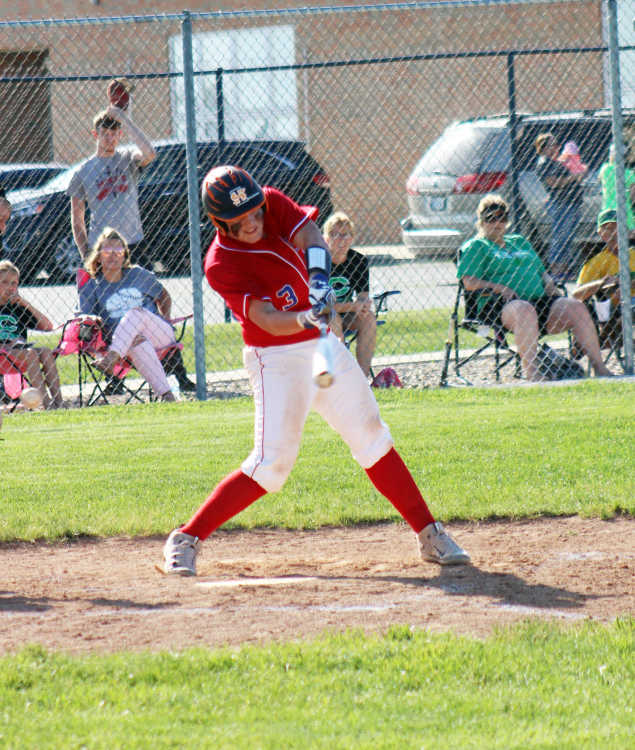 Brandon Demoret of South Putnam is the Putnam County player of the year.
Banner Graphic/JOEY BENNETT