Sybarite5 to rock the house at Gobin Church Wednesday night 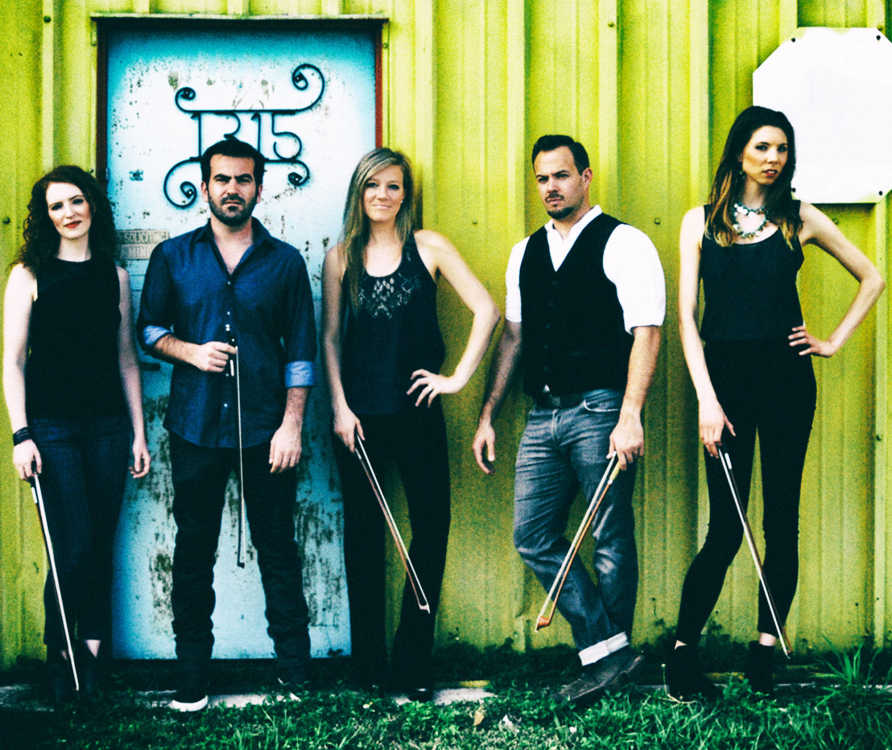 There's no admission charge for the 7:30 p.m. performance in the sanctuary of Gobin Memorial United Methodist Church.

The festival's concerts are funded by donations from individuals, businesses including the Inn at DePauw, and an endowment at the Putnam County Community Foundation. This week's concert has been underwritten by a donation from Greencastle residents and long-time festival supporters Steve and Linda Raines.

"That concert, with the variety of music, storytelling and especially the singalongs led by Mike, was a perfect expression of our mission," festival founding artistic director Eric Edberg said. "Bringing the community together with friends making music for friends is what we are all about, and all 170 of us made music together."

This week's performance features audience-friendly pieces including original compositions and arrangements of music by Radiohead, Dave Brubeck and Astor Piazzolla.

Sybarite5 has taken audiences by storm all across the U.S. From Elgar to Radiohead and Visconti to Akiho, Sybarite5's eclectic repertoire and commanding performances are turning heads throughout the music world.

Members of Sybarite5 to perform Wednesday are Sarah Whitney, violin; Sami Merdinian, violin; and Louis Levitt, double bass. The group will be joined Wednesday by Eric Edberg on cello and well-known violist and composer Jessica Meyer, whose music will be featured in the concert.

The festival continues next week (July 18) with Philadelphia-based singer/songwriter Joy Ike and her band.