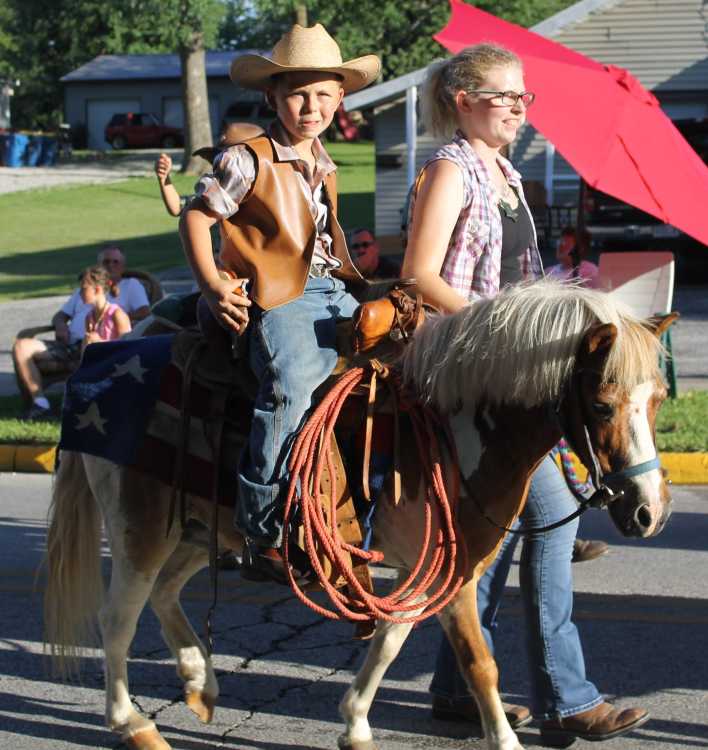 With the Putnam County Fair Parade and the possibility of severe storms both forecast for Friday evening, something has to give.

Parade Committee Chairman Nancy Michael wants the public to know that organizers are aware of the situation.

"We want people to know we are monitoring it," Michael said. "We will assume that the parade is a go, but any cancellation will be shared with local media."

Michael said she was already getting calls as of midday Thursday and she is letting people know they should keep an eye on local media and social media as parade time approaches.

"Our goal is to make a decision by 5 p.m. (Friday)," Michael said. "At this point in time, we're just praying that the weather report is wrong. We are monitoring it with our local emergency personnel."

If the weather holds out, the parade is set to begin from the "Y" intersection at Wood and Washington streets and Indianapolis Road in Greencastle at 6:30 p.m. The plan is to reach downtown by 7.

Weather forecasts are currently calling for a 90 percent chance of thunderstorms on Friday, with an especially strong chance in early evening.

Michael also emphasized that there is no rain date for the parade.