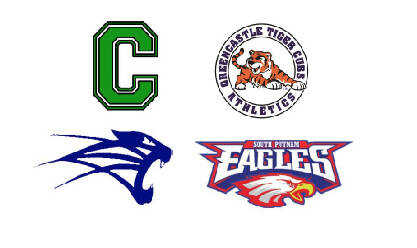 Varsity competition looks to get under way this week for several Putnam County high school athletic teams, with a full set of activity on tap starting next week.

Some girls’ golf matches had been scheduled last week, but were postponed; all four county squads have matches on the docket for this week.

High school football teams have been hard at work during practice over the past week, and most had intrasquad scrimmages last weekend.

The first night of official games is Aug. 17.

Greencastle and North Putnam will have their first varsity volleyball matches on Saturday, with the defending sectional champion Tiger Cubs hosting Cascade and the Cougars traveling to South Vermillion.

Action in cross country, tennis and soccer is slated to begin next week.