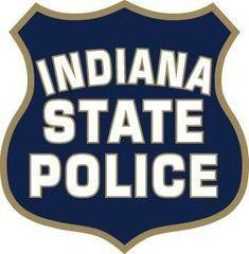 PUTNAMVILLE -- Indiana State Police troopers from the Putnamville District will be conducting a sobriety checkpoint in the district on Thursday, Aug. 23.

The exact location and time will not be released.

Troopers will also be conducting extra patrols throughout the weekend targeting dangerous and impaired driving.

Motorists that are not impaired can expect only short delays of two or three minutes while passing through the checkpoint.

To report a suspected dangerous and/or impaired driver, dial 911.

The Indiana State Police are committed to traffic safety and will continue to conduct saturation patrols and sobriety checkpoints to apprehend impaired drivers and to deter others from drinking and driving.