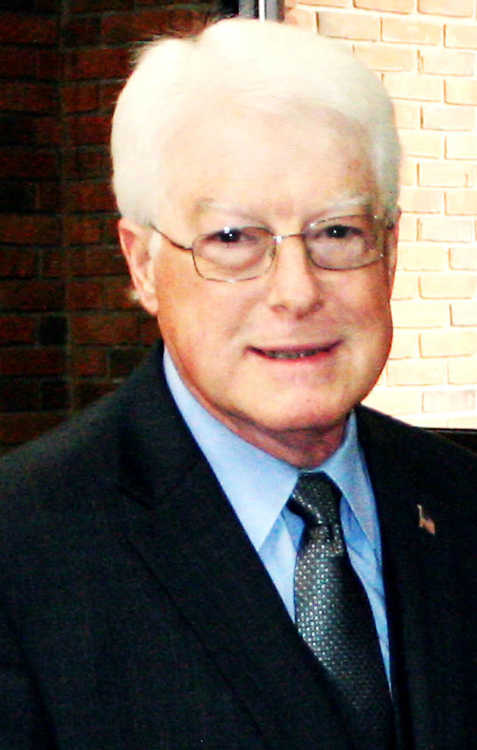 Hammer, Republican, is the longest-tenured member of the City Council, serving since 1995. Steve Fields and Gary Lemon, both Democrats, were both elected to the City Council in 2015 and are in the middle of their first term. 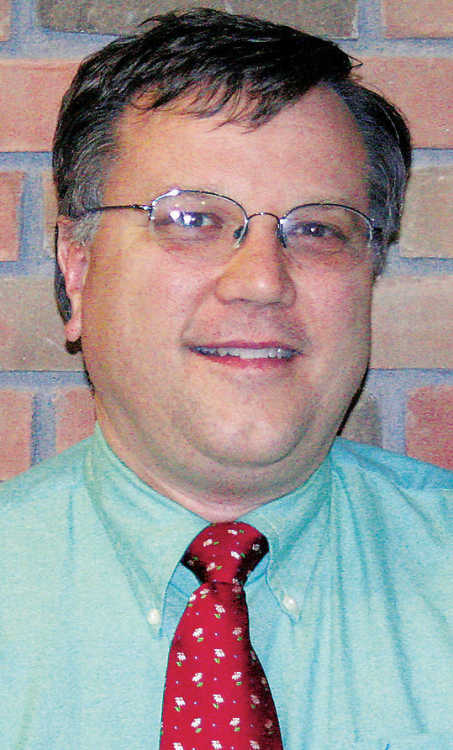 Hammer, a CPA and owner of Hammer and Co., has been involved in many city improvements in his 23 years on the Council. They include construction of the water and wastewater treatment facilities and the acquisition of the police station and City Hall. Before his current term ends next year he hopes to see the completion of the Indianapolis Road project and the start of the construction of the community center.

Fields moved to Greencastle more than 30 years ago to work as the sports editor of the Banner Graphic and ran for City Council because of a strong commitment to community service. His time on the Council has been centered around his concern for the health of our neighborhoods and also for government transparency. He has also served on the boards of the Greencastle Housing Authority and the Big Walnut Sports Park Board, along with representing the city of Greencastle on the Western Indiana Community Action Agency Board of Directors. 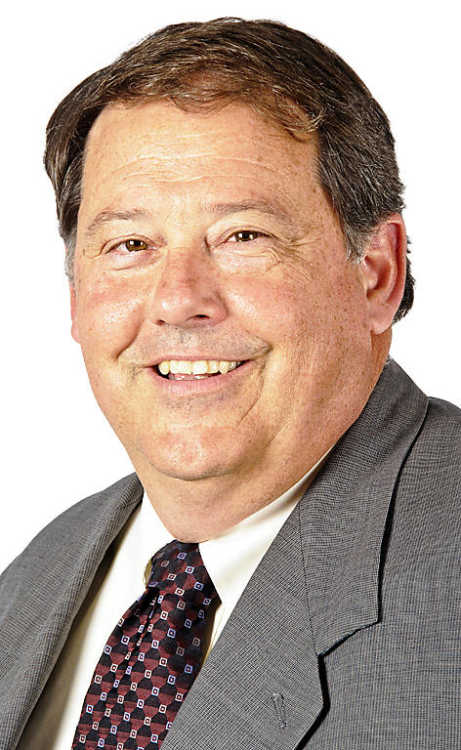 During his next 15 months on the Council, Lemon hopes to see the beginning of the Indianapolis Road and groundbreaking for the new community center. His other areas of interest include the encouragement of downtown events, continued promotion for Greencastle as a place for restaurants and entertainment and support for existing businesses to train and hire new workers.

The Community Conversation series is sponsored by the Greencastle League of Women Voters, the Putnam County Public Library and the Greater Greencastle Chamber of Commerce.

The goal of the new continuing program is to give the community an opportunity to hear from and speak to their elected and appointed government officials.