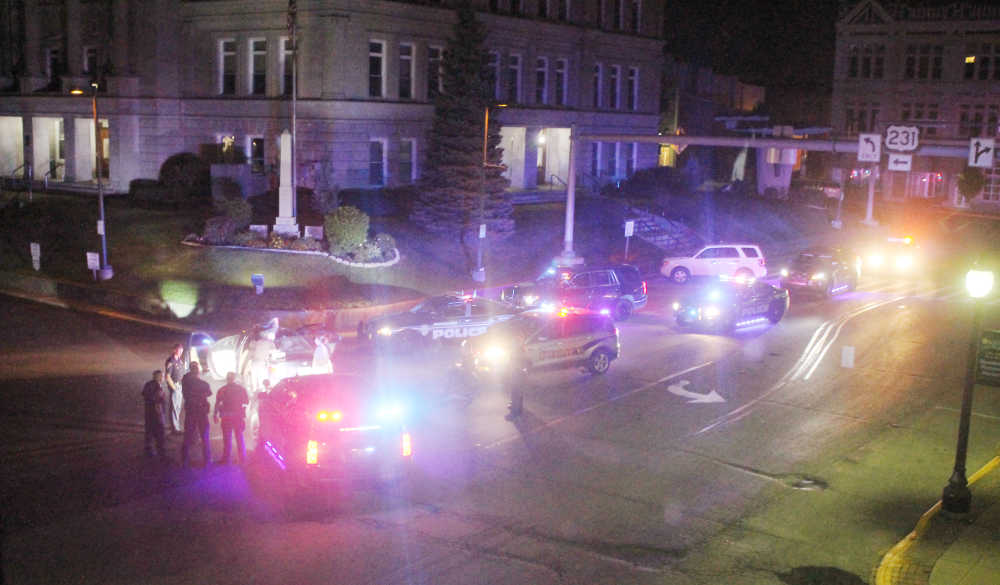 Police placed three people in custody as they investigated the contents of the car.

In the hours that followed, three people were booked into the Putnam County Jail with Freeman listed as the arresting officer.

• Paul Dexter Ray, 65, Tuscaloosa, Ala., was booked in at 3:53 a.m. for possession of methamphetamine, possession of paraphernalia and driving while intoxicated.