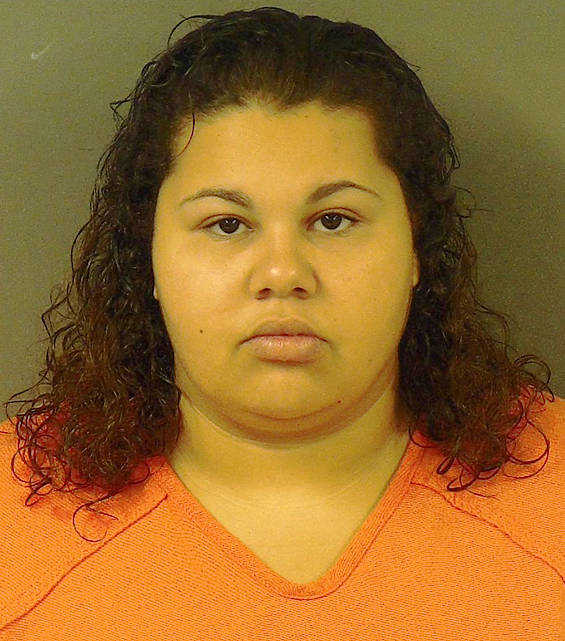 PUTNAMVILLE — Suspended from her job at Putnamville Correctional Facility since late April, a Terre Haute woman was booked in the Putnam County Jail on Tuesday morning.

Brittnie Nurudeen, 26, is accused of having trafficked contraband with an inmate and was booked in the jail at 8:13 a.m. on a Putnam County warrant.

Sherman was found to be in possession of a green leafy substance on the afternoon of April 28. The substance was later found to be synthetic marijuana.

According to court records, Putnamville internal affairs investigators uncovered intelligence that Sherman may have been involved with a female staff member, Nurudeen.

Evans wrote that Nurudeen also admitted to going to Indianapolis to pick up two small packages wrapped in electrical tape for offender Sherman.

Court records note that Nurudeen then admitted to smuggling in the packages in the ensuing two days.

Nurudeen insisted that she had no idea what was in the packages, only that she trafficked them into the facility.