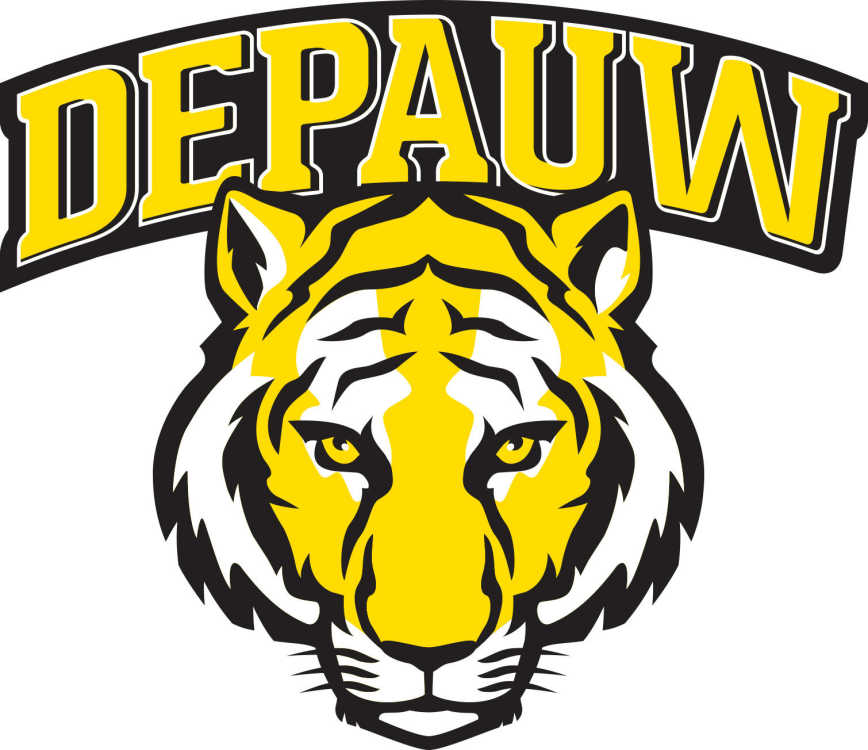 Entering the game: DePauw Tigers is 0-1 on the season after last Saturday’s 16-10 loss to Central, while the Terriers are 1-1 following last week’s 47-13 win at Earlham.

Scouting Hiram: Hiram opened the season with a 41-17 home loss to Wabash before last week’s win at Earlham.

Quarterback Randy Tucker leads the offense with 231 passing yards and a 51.4 percent completion rate as well as a 125.7 efficiency rating. He’s tossed two touchdown passes and hasn’t been intercepted his year.

Isaiah Jones has rushed for 174 yards in two contests, while Marquithias Johnson is next with 155. DJ Franklin tops the receiving corps with eight catches for 94 yards.

Will Davis-Hereford paces the defense with 15 tackles, while Christopher Biddy follows with 14. Floyd Shackelford has recorded a team-high 2.0 sacks and Chris Chester leads with 5.5 tackles for loss.

Scouting DePauw: The Tigers jumped out to a 10-0 first-quarter lead last week against Central, but the Dutch evened the score in the second and scored the go-ahead touchdown on their first drive of the second half.

Quarterback Matt Labus threw for 64 yards with one touchdown and rushed for 18 before sustaining an injury late in the first half. Chase Andries came on to throw for 115 yards. Ramon Lopez led the rushing attack with 33 yards in seven tries for 4.7 yards per carry and also caught a team-high five passes for 36 yards. Andy Hunt totaled four receptions for 44 yards.

Matt Crupi led with 11 tackles and Zach Williams added 10 with Nate Orrison leading the way with 2.5 sacks and Joe Zanca following with 1.5.

Up next: DePauw travels to Wooster next Saturday for a 1 p.m. NCAC game. The Tigers return to Blackstock on Sept. for a 1 p.m. contest against Ohio Wesleyan.