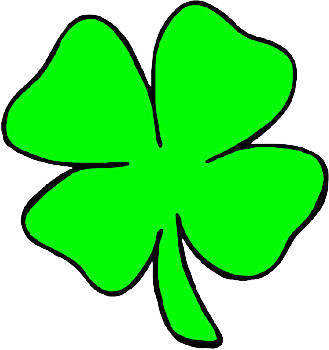 ELLETTSVILLE — Cloverdale traveled to Edgewood on Tuesday night for a key Western Indiana Conference volleyball match, and got some inspiration from an old friend.

“We had a really solid night in all phases of the game,” Clover coach Jim Spencer said. “We played with some extra enthusiasm because it was the first game that head coach Sam Jones was able to attend since his accident. It made it a very special night for the girls and coach Jones.”

“This was a big WIC win for us and set us up for a division title game next Monday at Indian Creek,” Spencer noted. “A win at Indian Creek wins the division, but a loss could put us anywhere between second and fourth place based upon tiebreakers.”

Cloverdale JV dropped to 11-6 on the season.

Next game: At Indian Creek on Monday.

“This was a very competitive and fun volleyball match,” Clover coach Jim Spencer said. “We did a lot of really nice things during the match, but could not come up with a enough points to win. I was pleased with the fact that we attacked Parke Heritage offensively and were able to make some good adjustments during the match.”

The Cloverdale JV team improved to 10-5.

Trent Ross finished with a very impressive 13-5 individual record at No. 1 singles.