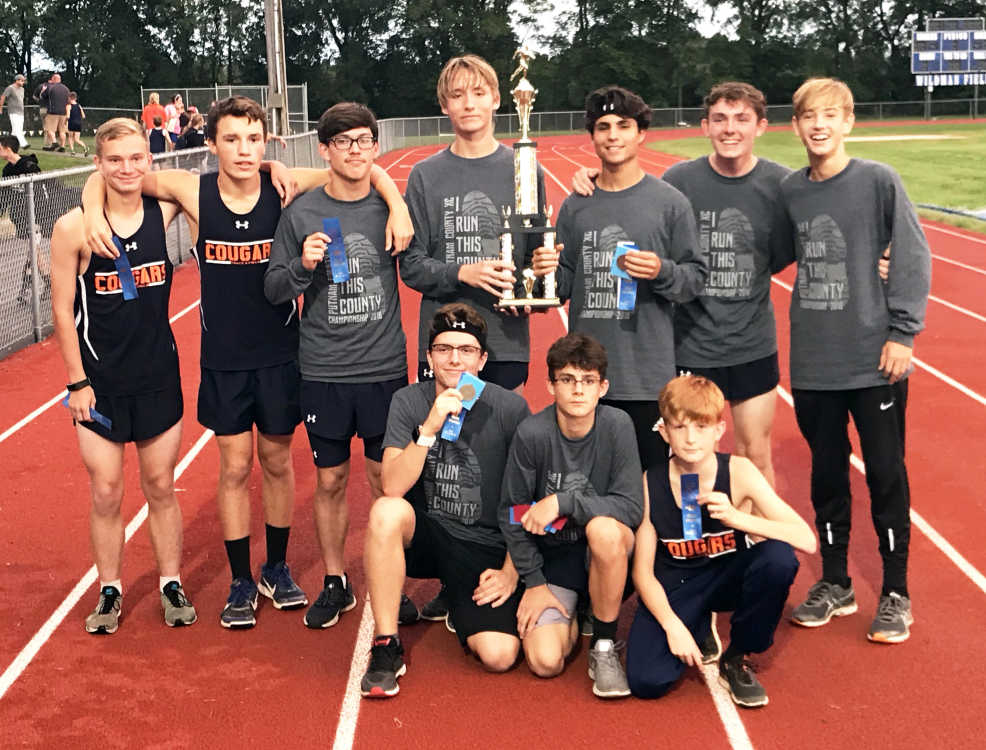 What a difference a year makes.

A year ago, North Putnam finished third in the boys’ race and last in the girls’ race in the Putnam County cross country meet.

On Tuesday evening at South Putnam, the Cougars soared past the competition in winning both races to win county titles in the same year for the first time in school history.

“I’m incredibly proud of the way our athletes competed,” North coach Kevin Lutes said. “We felt that we had a lot of the pieces it would take to make this happen, but they were going to have to fight for each and every spot. They came through tonight in a big way.

“We’re excited to get back Saturday.”

The Cougars won the girls’ race with 43 points, outdistancing runnerup Greencastle’s total of 54.

Greencastle’s Emma Wilson completed a four-year domination of the event with a victory of nearly four minutes over the runnerup.

The only previous girls’ team county title for North Putnam came in 1997.

The Cougars did not have any of the top three individuals, but used strong depth with their top four runners (Anna Haste in fourth, Grace Elmore in fifth, Madison Trotter in ninth and Katie Frye in 10th) all placing in the top 10 to record the win.

The boys’ race was even closer, as the Cougars placed three runners in the top five and edged runnerup South Putnam by a 33-35 margin.

Huff was the only freshman to finish in the top 10.

North Putnam’s only other boys’ team title came in 1991.

Rumley’s back-to-back crowns made him the second straight Eagle to accomplish that feat.

Former Eagle standout Kieffer Vittetow, now the top runner for the University of Indianapolis, won consecutive titles in 2015 and 2016.

The 1991 boys’ team was led by a senior runner named Roger Busch, who was an assistant coach six years later for the girls’ title team.

A former head coach at Division III Wabash College and Division I Hartford, Busch has seen a tremendous upswing in his school’s running program since taking over the AD position last year.

He’s far too busy to be the head coach, but credits Lutes with having the dedication to get the program quickly headed in the right direction.

“I’m extremely proud of Coach Lutes,” Busch said. “He and I made a plan back on June 1 that he would be available every M-W-F at 7:30 a.m. and I would cover Tuesday-Thursday mornings all summer to provide opportunities for our kids to run. Our belief is cross country is won in the summer.”

Busch said that “huge” commitment by Lutes to be there three days a week all summer long definitely paid dividends on Tuesday night.

“His love of cross country has been rejuvenated with an AD that understands and supports him, and the kids, in the pursuit of becoming better and better in a ‘non-ESPN’ sport,” Busch said. “I couldn’t be happier for Coach Lutes and the NP cross country team.”

All four Putnam County teams will return to the South Putnam course on Saturday morning to compete in the Western Indiana Conference meet. 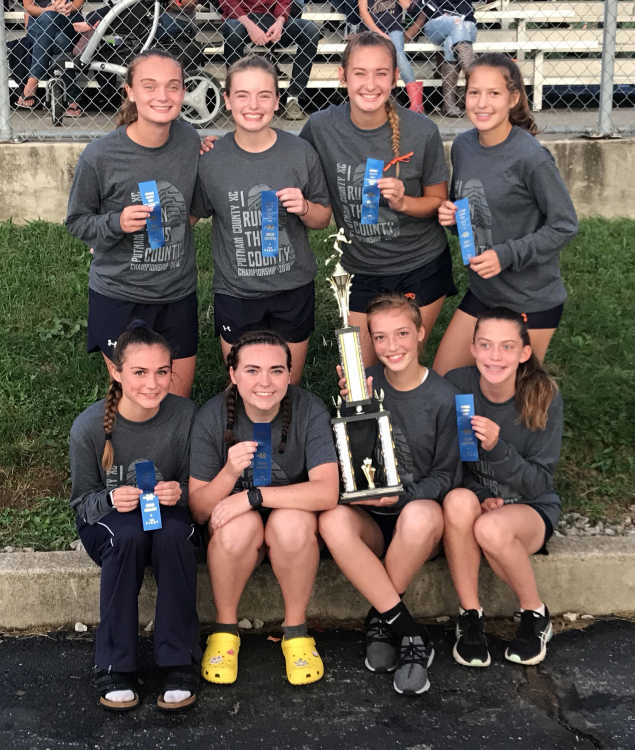 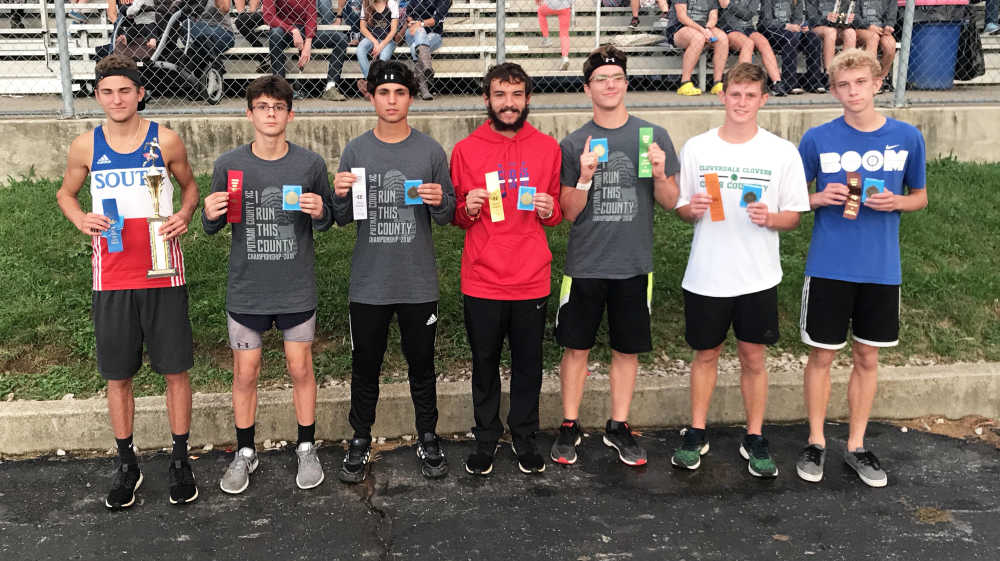 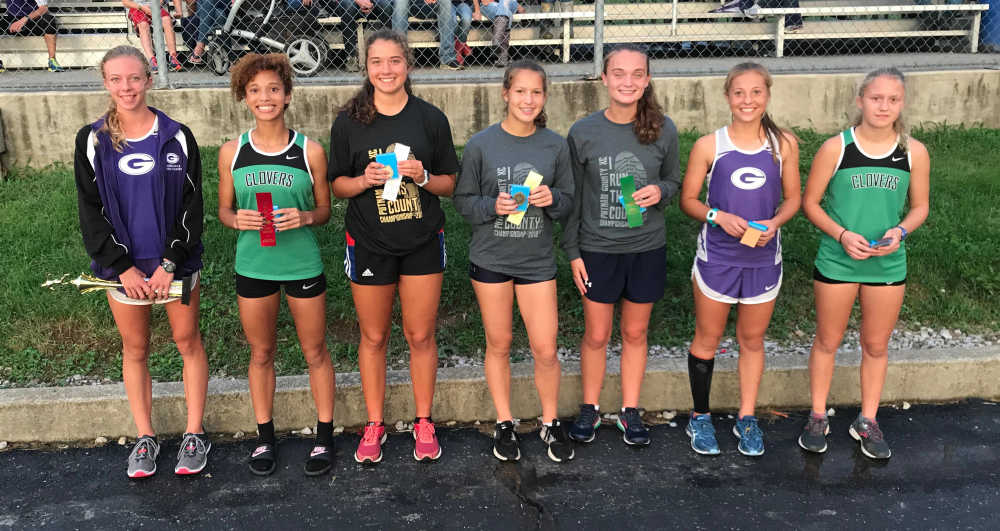