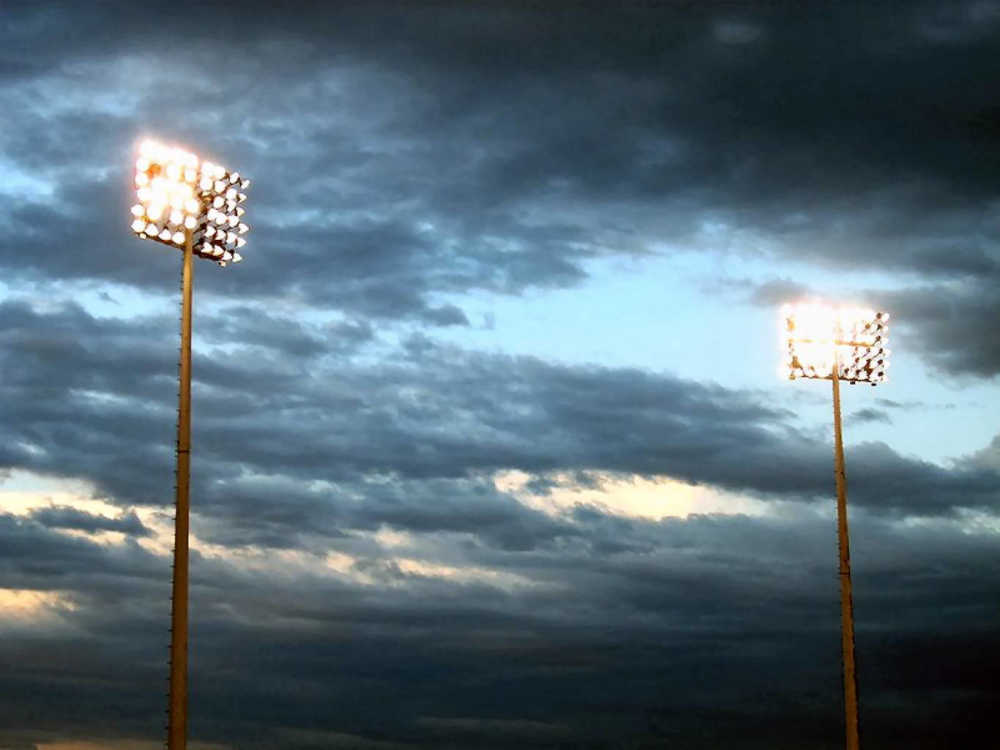 North Putnam and South Putnam will both continue their quests toward high school football sectional championships tonight, as the Cougars will host Cascade and the Eagles will travel to Indianapolis to play the Howe Hornets.

The Cadets enter tonight’s game at North Putnam 5-5, while the Cougars are 7-3.

Both teams lost to Sullivan by the exact same score of 48-21.

The only other common opponent between the teams is Cloverdale. Cascade beat the Clovers 14-8 in a rainstorm, while North Putnam owns three wins over its county rivals by margins of 35, 34 and 14.

“Stopping them means not only containing the jet, but also eliminating the cut back lanes and the inside runs set up by the jet,” he said. “We need to trust our keys and do our job.

“On offense, we need to continue to find ways to get the ball to our playmakers and give them space to run.”

The winner will play the survivor of tonight’s other semifinal between top-10 ranked Western Boone and Tipton.

South Putnam and Indianapolis Howe met last year in the sectional semifinals, and the Eagles are hoping to repeat that win.

They had no common opponents this year.

“Their kids are very athletic and can take it the distance any given play,” Aker said. “Defensively, we must contain their athletes and make them string together long drives. We can’t let them have anything easy. On offense, we must be able to pick up the blitz while establishing the run game.”

“Our line of scrimmage had an outstanding game last week,” he said. “If we can maintain that momentum, we will have a successful evening at Howe. In the passing game, we have to continue to take what the defense is giving us and take advantage of the opportunity to haul in a big catch.

“Our pass protection has been really good and look forward to seeing that continue,” Aker added. “On special teams, we must continue to take advantage of our depth while making plays in the kicking game.”

The winner will play the Tindley-Traders Point Christian winner in the finals.

The coaches: Steve Spinks is in his third year at Cascade. Sam Carnes is in his second year at North Putnam.

On the airwaves: WREB-FM 94.3 will broadcast the game.

Next round: The winner will play at the Tipton-Western Boone winner in the sectional finals next Friday.

The coaches: Nathan Aker is in his fifth year at South Putnam. Terry Pendleton is in his second year at Howe.

Next round: The winner will play the Traders Point Christian-Indianapolis Tindley winner next Friday in the sectional finals.