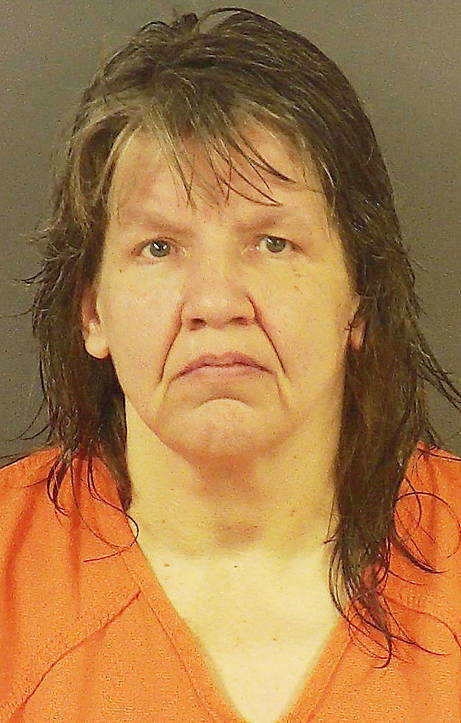 Two Terre Haute women are lodged in the Putnam County Jail, charged with theft in connection with an alleged shoplifting attempt Tuesday evening at the Greencastle Walmart store.

In one of the largest shoplifting attempts ever reported at the Greencastle store, the two women attempted to make off with an estimated $3,460 worth of miscellaneous merchandise before being caught just after 5:30 p.m. Tuesday.

Lodged in the Putnam County Jail were: 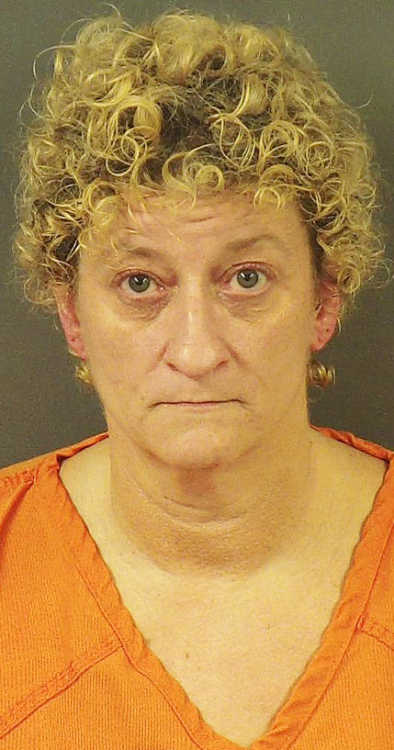 “It looks like they were doing their Christmas shopping,” a Greencastle Police spokersman said, “they even took Christmas bags to put the stuff in.”

The plan began to unravel, police said, when Walmart loss prevention personnel detained Herbst, who refused to stay in the office and fled the store, pushing a cartful of items to a waiting gold Ford F-150 truck in the parking lot.

Meanwhile, Douglas, who had already reportedly made one trip to the truck with miscellaneous items, returned driving a motorized cart past checkout stations and out into the parking lot, only to find Herbst had driven off with the truck after apparently spotting police.

Douglas then reportedly loaded items from the motorized cart into a regular shopping cart and began pushing it toward the Snap Fitness section of the shopping center outlots before being arrested by Sgt. Ed Wilson.

Douglas was reportedly in possession of $922.15 in merchandise, while Herbst had $1,184.04, and $1,300 worth of items had already been place in the vehicle by the suspects, who made three trips out of the store without paying, police said.