ISP adheres to policy of not speaking to specifics of shooting 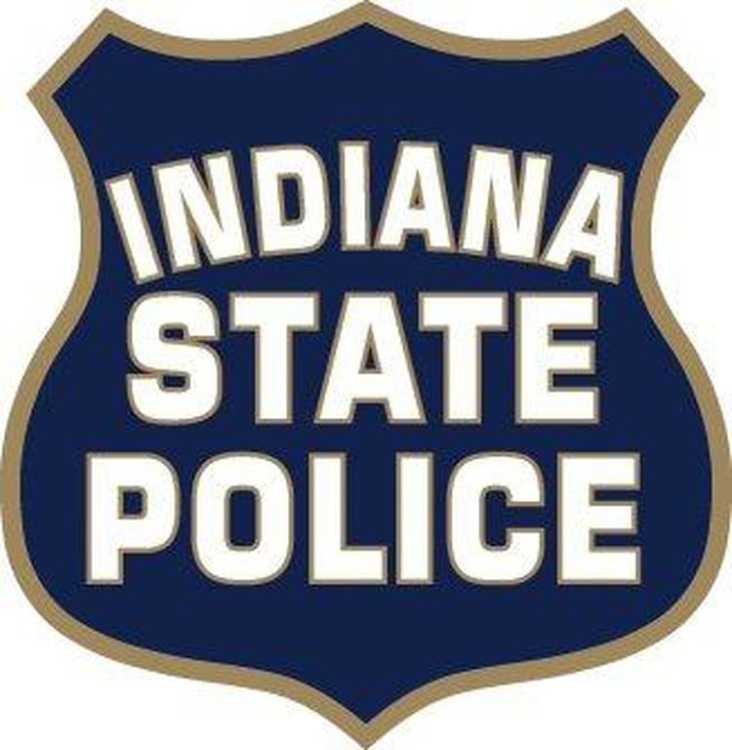 LINDEN -- In releasing the name of the trooper involved in the police-action shooting that occurred on Dec. 28 in Montgomery County, Indiana State Police explained that they will not speak to the specifics of an ongoing investigation, which is a longstanding policy in conjunction with prosecutorial requests.

Trooper Daniel Organ has been identified as the officer who fatally wounded Glenn A. Rightsell, 56, during an encounter on U.S. 231 near North Montgomery High School, about six miles north of Crawfordsville, after Rightsell allegedly grabbed a handgun he was carrying on his waist.

Organ had stopped to investigate why a second vehicle was parked next to a car he had tagged as abandoned earlier that afternoon, according to authorities.

Rightsell failed to comply with commands as Organ approached, police said, and instead grabbed the gun he was carrying. The trooper drew his weapon and fired at Rightsell, striking him at least once, according to police.

Rightsell, who was reportedly working on his daughter’s car, died later Friday at Franciscan Health Crawfordsville.

Trooper Organ’s car was not equipped with a dash camera. Troopers do not wear body cameras.

Organ, who is assigned to the Lafayette State Police Post, has been a member of the State Police since October 2017. A graduate of Riverton Parke High School, Trooper Organ has no disciplinary record. He is now presently on administrative leave.

State Police said they can give an overview of what actions are taken as part of a comprehensive officer involved police action resulting in the death of, or serious bodily injury to, another person.

Such points may include, but are not limited to:

-- Detectives from the local state police post respond to the scene for the initial investigation which includes obtaining statements from all persons at the scene, before, during and immediately after an event that is being investigated.

-- Extensive and thorough interviews of all officers involved, which many times includes officers from other police agencies.

-- Extensive and thorough interviews are also conducted with civilian witnesses or participants as are necessary dependent upon the specific investigation.

-- Documentation of the scene that may include photographs, videos, sketches or other methods of documentation.

-- Autopsy, toxicology and forensic reports are included, when applicable, and may take several months before being completed.

-- An internal peer review is conducted by commanders and detectives who are not part of the initial investigation.

-- Submission of the investigation to the local prosecuting attorney for review and/or other action as requested.

Once the prosecuting attorney has rendered a decision an administrative Police Action Review Board is convened.

A separate internal investigation will occur when recommended by the Police Action Review Board.

In virtually every significant investigation conducted by law enforcement, whether it involves state police personnel, another police agency, or an investigation of a crime against a citizen, the information initially released often changes as the investigation evolves. It is for this reason that step-by-step updates do not occur over the course of an active investigation.

Once this criminal investigation is complete, the report and findings will be submitted to the Montgomery County Prosecutor for review and any action deemed appropriate.