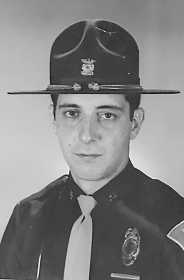 He also was a loyal Purdue University sports enthusiast.

He was preceded in death by his father Richard Hoskins.

A celebration of life will be held at the Sullivan V.F.W. Post 2459 on Saturday, April 27, 2019 at 4 p.m. with a private family burial to be conducted on a separate date.