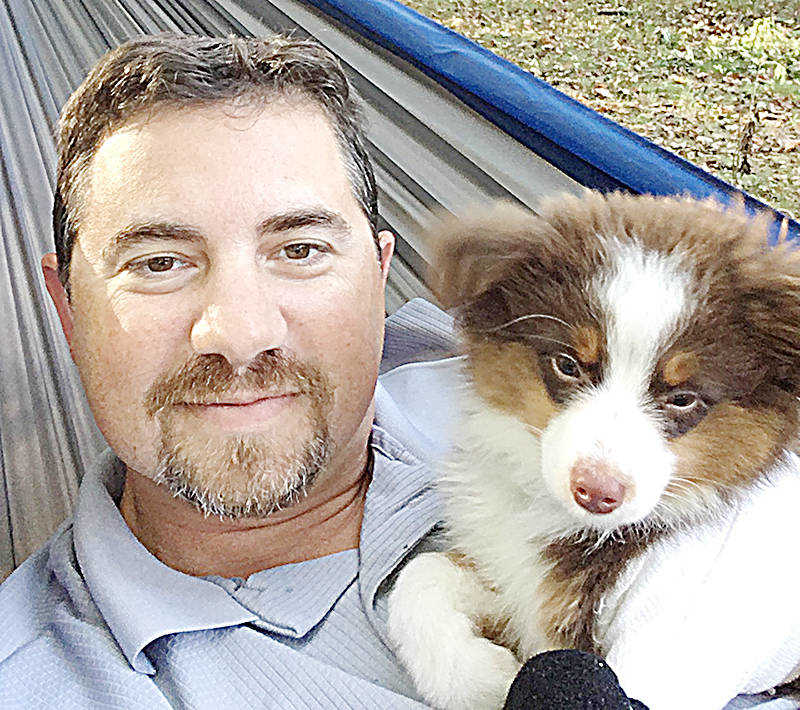 Jerod Chew will be the featured performer at the June 10 edition of Music Mondays at Robe-Ann Park.
Courtesy photo

After kicking things off with a dance party last week, Music Mondays will be back at Robe-Ann Park this week with a collection of family favorites from a local musician.

Jerod Chew will be the featured performer for the 12:30 p.m. Monday show at Robe-Ann Park shelterhouse No. 2. He will be joined on a handful of songs by Kedric Neese on ukulele. Sons Keaton and Landon may also sing a few with their dad.

Jerod Chew is a fun-loving, outdoorsy musician born and raised in Putnam County with deep connections to the area. From garage band, college bar band, Greencastle Farmers Market, to now regular in the Greencastle Christian Church band, Chew has played guitar and sang in a variety of settings.

Jerod and his wife Amy live south of Greencastle with their two sons, Keaton and Landon.

Other upcoming Music Mondays will feature Kevin Johnston on June 17, Mike Van Rensselaer on June 24 and the Gambill Family on July 1.

In the event of rain, the Music Mondays shows will be moved to Ridpath Primary School.

The Music Mondays kids concert series is a gift to the community from Greencastle Christian Church.