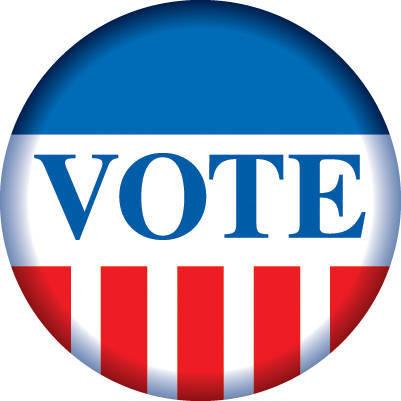 With only four hours remaining in which candidates can register for the 2019 municipal elections, new names are still popping up for the November ballot.

Candidates only have until noon on Monday to file.

The move adds a second contested race to the town ballot, as incumbent Republican Gary Bennington and independent Samantha Hinman are vying for the at-large town council position.

Incumbent Larry Fidler and newcomber Rick Dearwester, both Republicans, are unchallenged in Ward 1 and Ward 2, respectively.

Cloverdale is the only one of the countyÆs small towns in which candidates are running as anything other than independents.

In Bainbridge, the addition of James Covey ōJCö Mandeville gives the town a four-way race for three at-large council positions.

Bobbi Boller is currently the only candidate for Bainbridge clerk-treasurer.

In Fillmore, all three incumbent council members are now on the ballot, as Robin Duncan joins fellow council members Bill Ashcraft and C.J. Huller. Former councilman Meridith Trusty is also seeking one of the three council positions, all of which are at-large.

Although all four candidates have some degree of experience on the Fillmore Town Council, Duncan is the only one publicly elected to the office. Huller was appointed by fellow council members in January 2016 when no one ran for an open position. Ashcraft was appointed in December 2017 after Curt Leonard moved out of town.

Trusty was appointed in January 2014 when Tami Van Rensselaer moved out of town. He did not seek election later that year.

DuncanÆs addition makes Fillmore the only municipality in Putnam County in which all incumbents are seeking their positions again. Incumbent Jayna Haldeman (also a midterm appointment) and challenger Tonya Greunholz are running for clerk-treasurer.

Having a fourth council candidate also makes Fillmore the second town, joining Roachdale, in which all races are contested.

In Roachdale, the town council race got more crowded Friday when current President Zach Bowers filed to run for third term, making it a five-way race for three at-large spots.

Others on the ballot include fellow incumbent Holly Cook as well as Katrina Asher, Michael Mahoy and Richard Miles Sr.

Roachdale voters also have a choice for clerk-treasurer, as Michael Arnold challenges incumbent Debbie Sillery for the post.

All other races remained unchanged from earlier filings as of Friday afternoon.

Voters in all county municipalities are set to go to the polls on Tuesday, Nov. 5. As of Friday, however, Russellville not only has no contested races, but no candidates running for any of four open spots.