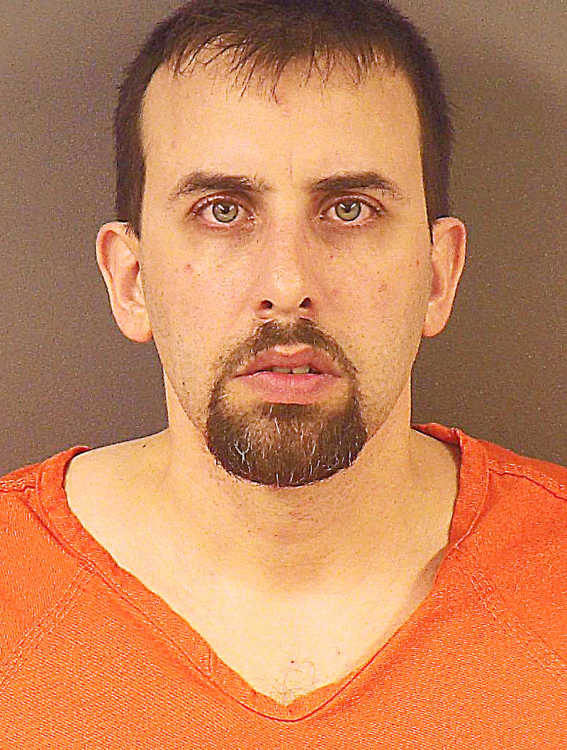 A new law that took effect the very day a crash took the life of a California truck driver has a Brazil man facing a more serious charge than originally believed.

Already facing four felony charges for striking and killing 66-year-old Freddie L. Smith of Sacramento on Monday, July 1, Brian P. Rosano, 42, learned Friday that one of the counts, causing death when operating a vehicle under the influence of a controlled substance, is a Level 4 felony under the new state law, which would double the sentencing range if he were convicted.

Neither Rosano nor Putnam Superior Court Judge Denny Bridges had the new charging information in front of them until the Prosecutor Tim Bookwalter made the announcement in court.

“Ironically, this happened on the day the law changed,” Bookwalter said.

The law was so new, in fact, that when prosecutor’s office staff entered the charges into the state system on Tuesday, it had not yet updated to reflect the new law.

A Level 4 felony carries a sentencing range of 2-12 years in prison.

The other three charges against Rosano remain the same.

Besides being found to be in possession of 16 hypodermic needles, a spoon with burnt residue, a glass smoking device and four small pills, Rosano also tested positive for benzodiazepine, cocaine and opiates following the crash.

Rosano told Bridges during the hearing that he plans to hire an attorney, though he does not yet know who.

Asked by the judge where he works, Rosano seemed hesitant to say he had been the director of House of Hope, a faith-based rehabilitation facility near Staunton.

After a moment, he told the judge he works for Mission Teens, the name of House of Hope’s parent company. The judge then asked what Mission Teens does.

“It’s a program for people with problems like this,” Rosano said.

In fact, he has been associated with House of Hope since 2002, when he entered the in-patient program as an offender with a lengthy history in New Jersey.

He later became a staff member, then assistant director and finally director.

Rosano was, in fact, driving a House of Hope minivan when Smith was killed.

In requesting a bond amount, Bookwalter invoked Rosano’s past.

That includes seven New Jersey convictions between 1998 and 2002 -- five of them on arrests that occurred in a four-month period in early 2002. The charges included several drug charges as well as theft, robbery, shoplifting, forgery and receiving stolen property, all of them apparently related to getting money for drugs.

Bookwalter also questioned Rosano on his only Indiana criminal charge, a 2018 Marion County arrest for possession of cocaine. Although the charge was officially dismissed, Rosano’s answer in court indicated he had entered into some sort of pre-trial diversion program.

Rosano would have been the House of Hope director at the time of the arrest.

Based on these factors, Bookwalter requested a $50,000 cash-only bond.

“Given his history and the nature of this crime, we think that he’s a danger to himself,” Bookwalter said.

Investigators believe Smith died instantly from blunt force trauma when the van hit him on the shoulder of Interstate 70 near the 46-mile marker.

Smith’s disabled truck had been repaired by a roadside service and he was securing his roadside warning devices when he was hit.

Rosano reportedly continued westbound until another motorist intervened, forcing his own vehicle in front of Rosano’s and then taking the keys.

Troopers were already en route to the area before the fatality occurred, as multiple drivers had reported a westbound minivan driving erratically.