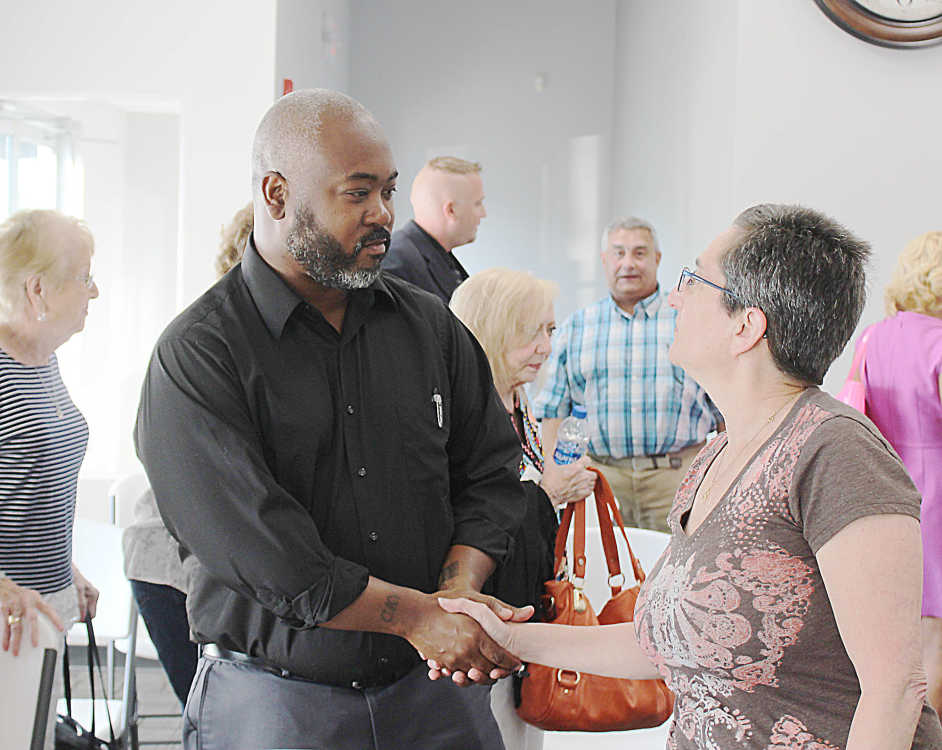 In a unanimous decision Monday night, the Greencastle School Board appointed Russell Harvey as its fifth

Harvey will serve the remaining three years of the term of Lisa McCoy, who resigned last month after being appointed by the Greencastle City Council last year.

Harvey was chosen from among four candidates, with Ed Wilson, Doris Miller and Kim Fidler also all interviewing for the job.

In the interest of transparency, the school board promised to publicly interview every eligible applicant for the position and to appoint a new member before the meeting was over.

School board members as well as city council representatives Adam Cohen and Stacie Langdon, who gave their insights before the decision, praised all four candidates, saying any of them were worthy of the selection.

In the end, though, Brian Cox made the motion to appoint Harvey, with Bill Tobin quickly seconding the motion.

The motion passed 4-0, with Mike White and Dale Pierce adding their affirmative votes to those of Cox and Tobin.

A full report on the meeting will be published online Tuesday as well as in the Wednesday edition of the Banner Graphic.