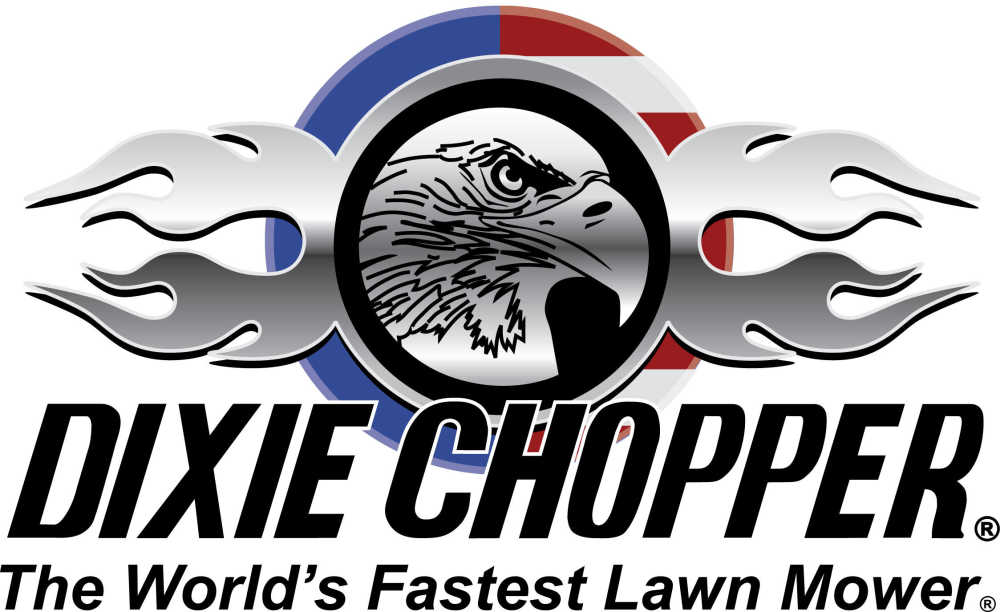 Alamo Group Inc. has acquired the assets of the Dixie Chopper business from Textron Outdoor Power Equipment Inc., a subsidiary of Textron Inc.

The future of the brand, manufactured in Putnam County for nearly 40 years, has been in limbo since Textron suddenly closed the Fillmore manufacturing facility in November 2018.

In a Monday press release, Alamo Group President and CEO Ron Robinson expressed his excitement at acquiring Dixie Chopper, manufacturer of a wide range of commercial and high-end residential mowers.

“We are pleased to have completed the acquisition of Dixie Chopper,” Robinson said. “They are an iconic brand in the zero-turn mowing industry and provide both a range of products and channel coverage that will complement and enhance our platform for growth. They will become part of Alamo Group’s agricultural division.”

Of these, only Bush Hog boasts a line of zero-turn mowers, a promising sign for the future of the Dixie Chopper brand.

Rick Raborn, Alamo’s vice president of the agricultural division, also spoke highly of Dixie Chopper and what the acquisition could mean to the company.

“We are truly excited to be further investing in the outdoor power equipment channel with an established brand such as Dixie Chopper,” Raborn said. “We look forward to working with our new team members and supporting all of our new dealers in an effort to grow in this market.”

With no further comment from the company so far, it is unclear what the acquisition means to the possible future of Dixie Chopper in Putnam County.

More than 100 employees of Dixie Chopper were told in late November they were being let go as Textron was ceasing manufacture of the brand at the Fillmore facility.

At the time, it was speculated that Textron would move manufacture of the “World’s Fastest Lawn Mower” elsewhere, but this has not occurred.

Textron acquired the assets of Dixie Chopper in February 2014 from founder Art Evans, his heirs and investors.

To date, every Dixie Chopper ever manufactured and assembled has been made in Putnam County.

Alamo Group bills itself as “a leader in the design, manufacture, distribution and service of high-quality equipment for infrastructure maintenance, agriculture and other applications.”

The Company, founded in 1969, has approximately 3,650 employees and operates 29 plants in North America, Europe, Australia and Brazil as of June 30, 2019. The corporate offices of Alamo Group Inc. are located in Seguin, Texas and the headquarters for the Company’s European operations are located in Salford Priors, England.