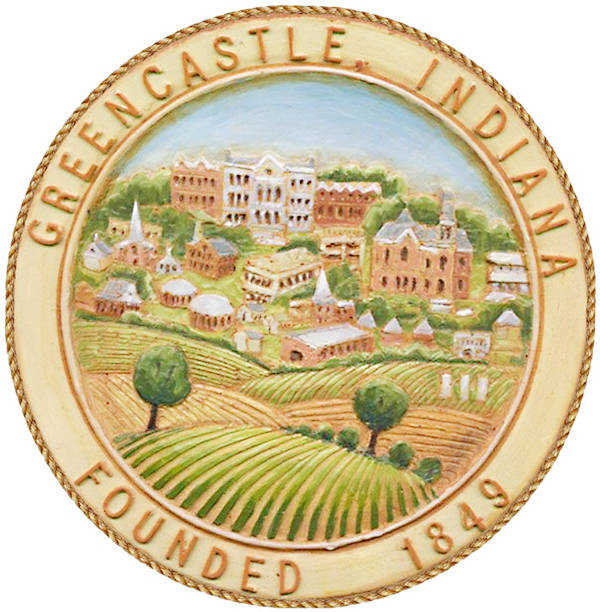 Earlier this summer, the Greencastle Common Council adopted Resolution 2019-10 which established the Greencastle Commission on Human Relations. This action was the next logical step after several previous actions taken by the City Council to welcome and promote diversity and inclusion among its residents and visitors.

The commission is now established to assist the city in compliance with various state and federal laws. The laws include Title VI of the Civil Rights Act of 1964 and the Americans with Disabilities Act.

“The Commission on Human Relations provides a new opportunity for the city to strengthen and develop unique partnerships throughout our community,” Mayor Bill Dory said. “Our Council is continuing its leadership role in enhancing the community’s quality of life by promoting diversity and inclusion, and we encourage citizens to join this effort by applying to serve.”

The resolution also provides that the Putnam County Commissioners may appoint a non-voting ex-officio member.

Persons interested in serving on the Commission on Human Relations should submit a letter of interest and a copy of their resume to the city attorney at City Hall, P.O. Box 607, Greencastle, IN 46135.