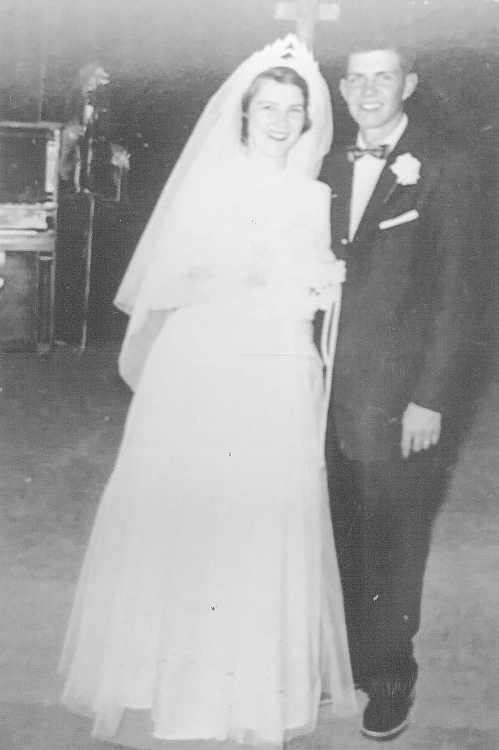 The couple met at a men’s high school softball game and have been together ever since, marrying on Oct. 10, 1954 at the Christian Church in Roachdale.

They spent the first 50 years of marriage on the family farm in Russellville before retiring to Terre Haute. 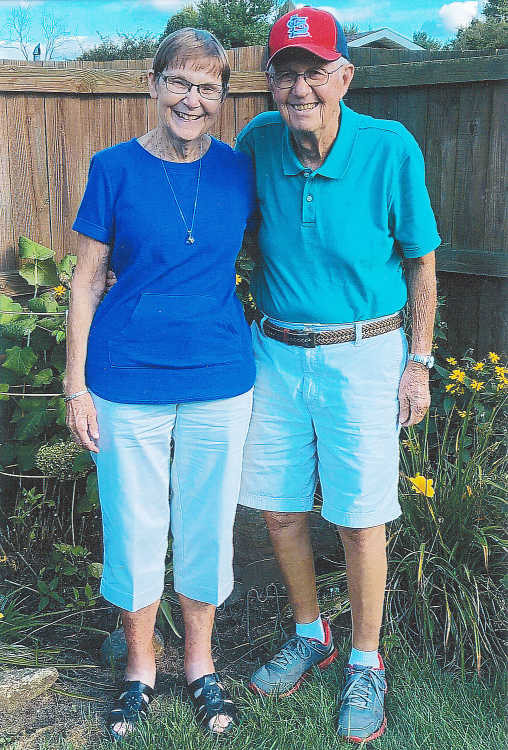 They are the proud parents of Deanna (Bob) Turner of Bloomington, Donna (Herb) Gauer of Terre Haute and Karen (Brett) Stoker of Tipton.

The couple will celebrate with a family dinner.