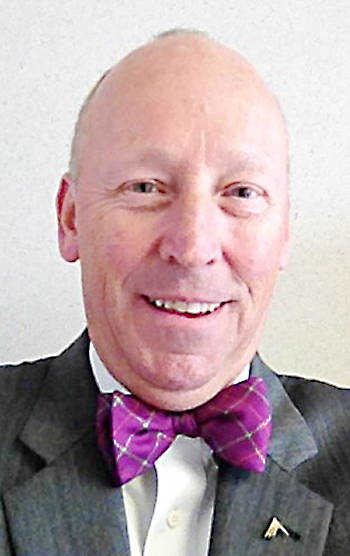 Former Greencastle mayor Michael M. Harmless has been named chairman of the Ivy Tech Foundation Board of Directors.

The Foundation Board also appointed Maria Quintana as vice-chair, Patrick R. Ralston as treasurer and Terry Bowen as secretary.

“I am tremendously honored to have been elected chair of the Ivy Tech Foundation Board,” Harmless said. “I have been a member of the Ivy Tech family since I was mayor of Greencastle. I have seen first-hand the impact Ivy Tech has had on Hoosier students across our great state, and the difference donations to Ivy Tech Foundation have made in providing students educational opportunities that have transformed their lives.”

Harmless is a graduate of the United States Military Academy at West Point and served in the United States military from 1971 to 1976. As captain, Harmless was stationed in Bamberg, Germany and Fort Benjamin Harrison in Indianapolis.

“We are honored to have Mike’s leadership, vast array of professional experiences and true passion for Ivy Tech taking our board and foundation to the next level of success,” John M. Murphy, president of the Ivy Tech Foundation,said. “I look forward to seeing the creativity and impact this new group of leaders will have on our students, programs and campuses.”

Harmless also served as executive director for the Indiana Democratic Party for Govs. Evan Bayh and Frank O’Bannon. In 1998, he joined Crowe Horwath as a government consultant, and in 2015, he retired from Crowe Horwath as a director.

Harmless was born and raised in Greencastle, and he and his wife, Susie, still call Greencastle home.

Also appointed to the Ivy Tech Foundation Board were: