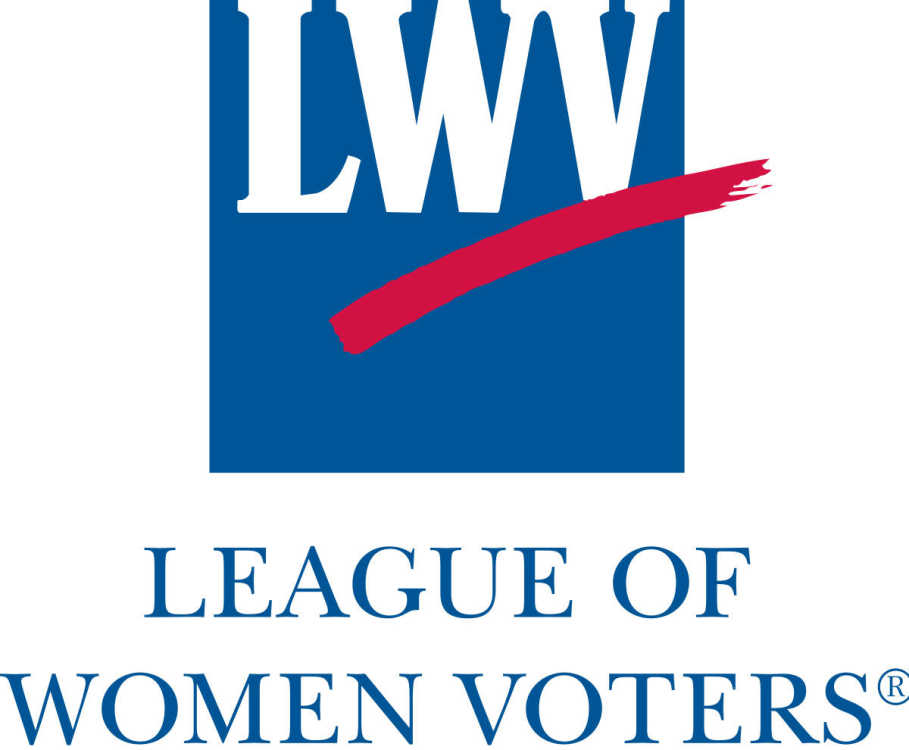 Everyone has heard the term “The Roaring Twenties.”

The 1920s were a decade of change: Americans were more prosperous, car ownership soared, radios brought the world into people’s living rooms and the telephone increased the spread of information.

The loudest “roaring” voices in this decade were the voices of women.

The 19th Amendment, which guarantees women the right to vote, was passed by the U.S. Senate in June 1919. Tennessee became the last state to ratify it in August 1920, and women, after a decades-long battle, had finally won the right to vote.

The battle for women’s suffrage was long fought. However, because of the tireless work of both women and men, more than 71 million women are now registered to vote.

The League of Women Voters is a direct descendant of the women’s suffrage movement, and the local Greencastle league will kick off a month-long celebration of the 100th anniversary of the 19th Amendment’s passage with an Equalitea on Saturday, Nov. 9 at the Galleria at the Inn at DePauw.

The event will begin at 10 a.m., and will include a presentation titled “Alice Paul and the Battle for the Ballot” by Cheryl Steuerwald, a local educator and amateur women’s historian.

Also scheduled are a pop-up display from the National Archives on the 19th Amendment, along with a trivia contest.

The free public event is sponsored by the Greencastle League of Women Voters and the Inn at DePauw.