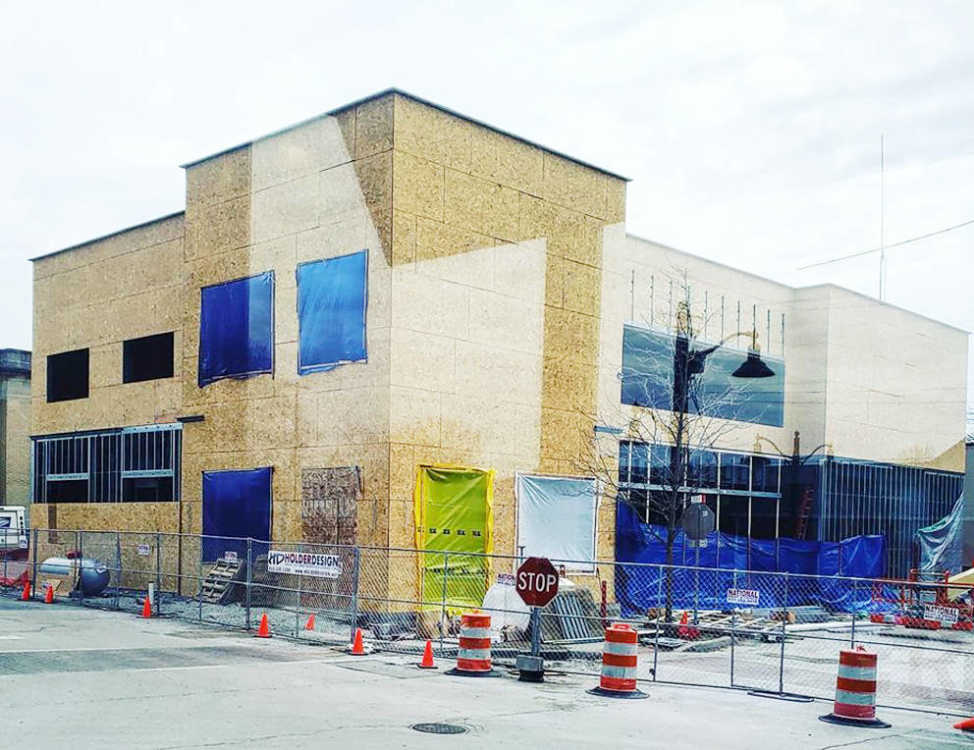 BreadWorks bakery building under construction at 2 E. Walnut St. in Greencastle. A May 1 opening is anticipated.
Courtesy photo

When the Greencastle City Council convenes Thursday night, it will consider a recommendation from the Downtown Greencastle Alcoholic Beverage Commission (ABC) to approve a liquor license for the new BreadWorks bakery and bistro under construction at 2 E. Walnut St.

It will be just the second of 10 possible permits created for the downtown district since the City Council passed a 2015 resolution. The first to take advantage of the unique downtown opportunity created by state legislation originally intended for Valparaiso was Wasser Brewing Co.

The Downtown Greencastle ABC unanimously approved the BreadWorks by Bridges LLC request for a three-way license (beer, wine and mixed drinks) on a motion by Susan Lemon and affirmative votes by Rick Barcus and Bonnie Lowry. Member Vince Aguirre was absent. 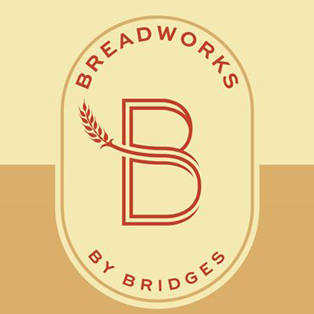 BreadWorks was represented at the recent ABC meeting by attorney Gregory T. Genrich of Bradford & Riley Inc., Indianapolis, who detailed the investment in Greencastle made by BreadWorks owners Judson and Joyce Green.

Calling them “good corporate citizens and good stewards of what they have,” Genrich noted that the Greens first purchased the old Goodwill building for the DePauw School of Music to turn into Music on the Square. Next, they bought the adjoining building on North Indiana Street to create Bridges Craft Pizza and Wine Bar in 2017, and last year acquired Taphouse 24, which is now Taphouse Burgers.

“Their next venture is BreadWorks,” Genrich said, explaining that it will be a retail and commercial bakery and offer a “unique dining venue.”

It is estimated that 80 percent of the bakery production will be commercial (for sales to institutions like universities, hospitals and restaurants). The other 20 percent will be complementary additions to Greencastle, including:

-- An artisan bakery that will offer pastries, breads, doughnuts, etc. on a retail basis.

-- The Bistro, designed to primarily offer soups, salads and the like on a retail basis.

-- The Kitchen, which will make a second-floor demonstration kitchen available for unique private dining events and culinary training and educational experiences that are expected to draw people to downtown Greencastle.

A May 1 opening is anticipated for BreadWorks.

The same management team that has been used at Bridges and Taphouse will lead the bakery operation -- executive chef Sal Fernandez and general manager Damion Wallace.

Currently 75 employees assist with operations at Bridges and Taphouse. It is expected that BreadWorks will employ at least 50 workers and have seating for 50 on the first floor.

“The menu is still in the process of being finalized,” Genrich told the ABC group. “We’re looking at a May 1 opening, so it’s coming up fast.”

Genrich said the retail side of operations will come first.

“So regardless of how many commercial contracts, the rest will go ahead?” Barcus asked.

Genrich said yes, that is the plan.

The ABC approval serves as a recommendation to the City Council, which has final say on the unique licenses available within the qualifying district.

Genrich noted that the Greens did not seek such permits for Bridges or Taphouse because they had previously acquired two liquor licenses that had come up at auction.

The City Council will meet at 7 p.m. Thursday at City Hall.