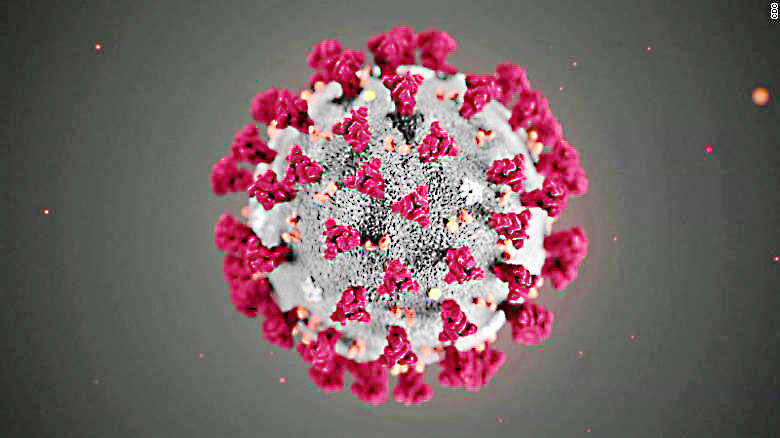 There had been seven confirmed cases of COVID-19 in Putnam County as of the end of the day Sunday.

Few details have been released by the Putnam County Health Department about individual cases in the county.

However, when the Health Department gets information on a positive test, officials begin the process of contact tracing, a process detailing who the confirmed person has been in contact with.

Putnam County has had one death from the pandemic. The number of tests administered to county residents has not been reported.

Among surrounding counties, Hendricks has had 58 positive cases, along with 23 in Morgan, 10 in Owen, six in Montgomery and one in Clay.

Parke County has yet to report a positive case.

At the state level, there have been 11,658 tests administered, with more than 1,800 new tests included in Sunday’s numbers, by far the highest daily total reported.

A total of 35 Hoosiers have died in the pandemic.

The state now has nearly seven times the number of confirmed cases as a week ago, while the number of deaths is five times greater.

Indianapolis, with its high population, remains at the epicenter of the state’s outbreak, with Marion County reporting 804 postive tests — 45 percent of the state total.

Counties directly bordering Marion account for another 329 positive cases, meaning Indianapolis and the surrounding area accounts for more than 63 percent of the state total.

Marion and surrounding counties also account for 18 of the state’s 35 deaths.

Last week, Gov. Eric Holcomb issued a stay-at-home order that took effect Wednesday. Exemptions are made for essential businesses and for necessary trips for food and medicine.

For most people, the new coronavirus causes mild or moderate symptoms, such as fever and cough that clear up in two to three weeks. For some, especially older adults and people with existing health problems, it can cause more severe illness, including pneumonia, or death.