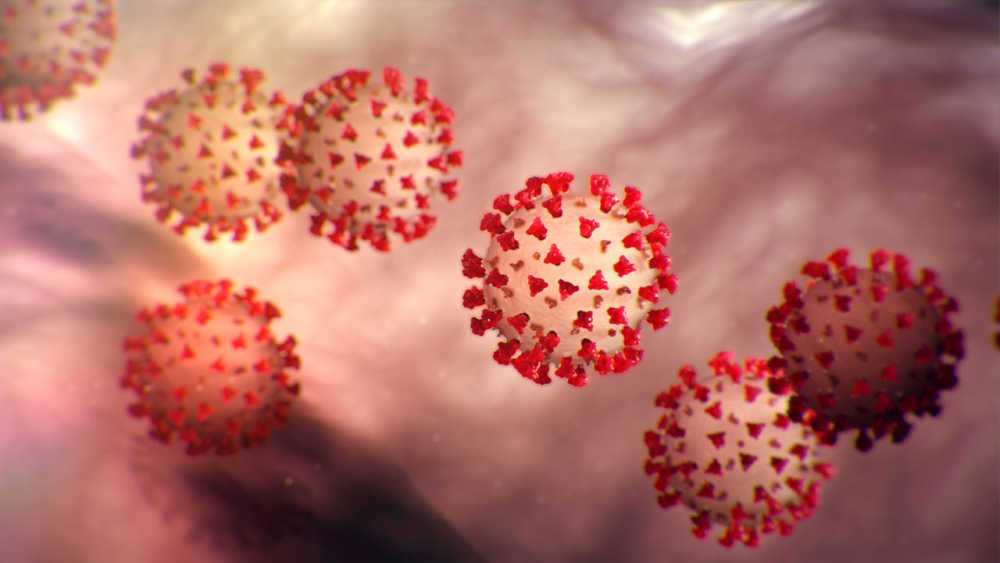 While it was welcome news Tuesday that there had been no new positive cases of COVID-19 in Putnam County since the county report from Monday afternoon, cases statewide continued an upward trend.

The Indiana State Department of Health (ISDH) reported 568 new cases of as of the end of Monday, the largest single-day increase since the first case was reported in the state on March 6.

The new cases bring the statewide total of positive cases of COVID-19 to 5,507.

The state also reported 34 new deaths in the Tuesday morning report, bringing the cumulative number of Hoosiers deaths from the virus to 173.

So while the local number of cases held steady at 25 and there have been no additional Putnam County deaths since the one reported last Wednesday, the outbreak is still surging in the state.

State Health Commissioner Dr. Kristina Box has said repeatedly she expects the state to see the peak of COVID-19 cases to come in mid- to late April, with the coming two weeks critical as cases are expected to surge.

It is also important to note that the data reported in terms of positive cases, deaths and tests administered should be considered incomplete.

The first matter involves not all possible cases of COVID-19 being tested, even those who physicians strongly believe are suffering the effects of the virus.

The second involves the lag time in testing. The turnaround on results can be as low as two days up to nearly a week.

As such, the numbers reported daily do not indicate new positive cases on that day.

With this in mind, leaders at the national, state and local level continue to urge precautions to slow the spread of the virus, including:

• Wash your hands often with soap and water for at least 20 seconds. If soap and water are not available, use an alcohol-based hand sanitizer with at least 60 percent alcohol.

• Avoid close contact with people who are showing symptoms of illness.

• Cover your cough or sneezes with a tissue or sneeze into your elbow.

• Throw the tissue in the garbage and make sure to clean your hands afterward.

• Stay home when you are sick.

The state has also ordered businesses that provide essential services to limit the number of people who can be in their establishments at a given time, as well as implementing hours for the elderly and other at-risk populations.

A summary of Holcomb’s latest order can be view at: https://calendar.in.gov/site/gov/event/governor-issues-new-stay-at-home-order/.

Meanwhile, the ISDH is also releasing the numbers of tests administered to Hoosiers overall as well as by county.

However, ISDH presents these numbers with the disclaimer that the number of tests is provisional and reflects only those reported to ISDH. The numbers should not be characterized as comprehensive.

This springs, at least in part, from questions over how many negative test results are being reported to the state by third-party testing labs.

Marion County remains a hotbed of cases, with 2,141 positive tests and 48 deaths from coronavirus.

In counties adjacent to Putnam, Hendricks County has 225 positive cases, followed by 79 in Morgan, 17 in Owen, 16 in Montgomery, seven in Clay and six in Parke.

Hendricks has had five deaths, along with one in Morgan.