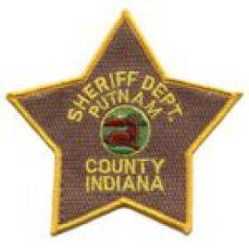 A man died Tuesday morning of an aparent self-inflicted gunshot wound along the side of U.S. 231.

Just after 9 a.m., local police were called to the area just south of U.S. 40, where a caller had reported a person lying in front of a pickup along the side of the road.

An officer arrived to find the victim had suffered a gunshot wound. Evidence at the scene suggested the shot was self-inflicted.

Out of respect for the family’s privacy, no further information will be released.