Police investigate body found in woods on north side of Greencastle 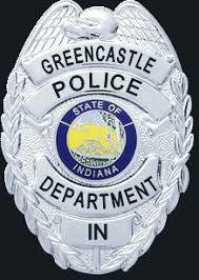 Local police are investigating a body found in a woods on the north side of Greencastle Friday evening.

The Greencastle Police Department announced that it is investigating the discovery with help from the Putnam County Sheriff’s Department and Indiana State Police.

Police have released no further details on the matter.

While police are not publicly speculating on the identity of the body, Greencastle resident Darren Huff, 45, has been missing since December.