Muncies to retire as pastors at Church of the Nazarene 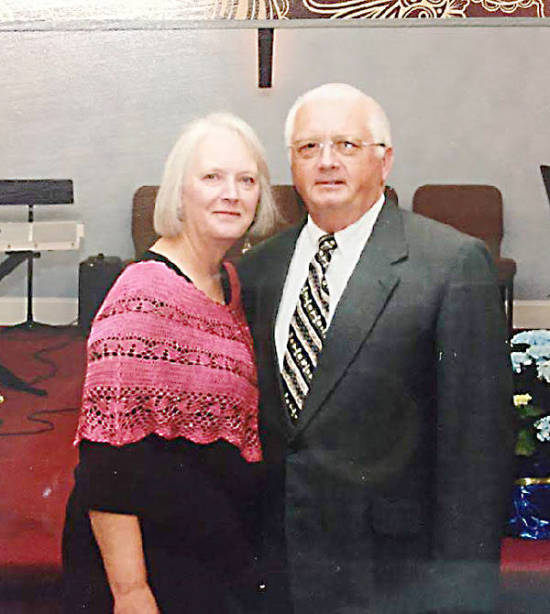 The Greencastle Church of the Nazarene has announced the retirement of Pastors Bob and Jane Muncie.

Bob and Jane have been in the ministry for 43 years. They are both are both native to Indiana, the Church of the Nazarene and the Southwest Indiana District.

The married at Cory Church of the Nazarene on Aug. 25, 1973. Bob graduated from Olivet Nazarene University in 1977 with a degree in music and religion. He and Jane pastored at Connersville Gortner Memorial from 1977 to 1980 and at Williamsburg from 1980 to 1984. They served as evangelist/song evangelist for six years, from 1984-1990.

In 1990 they moved to New Albany, where they pastored First Church of the Nazarene, now Heartland, until 1993. In 1993, they accepted the pastorate of Columbus First Church and were there until September 2004, when they began traveling as evangelist/song evangelist again.

They came to Greencastle in December 2006 and May 31, 2020 will be their last Sunday with the congregation.

“Our Church will miss them and their devotion in serving the Lord. But we wish them well as they journey into retirement,” a church representative said in a statement.