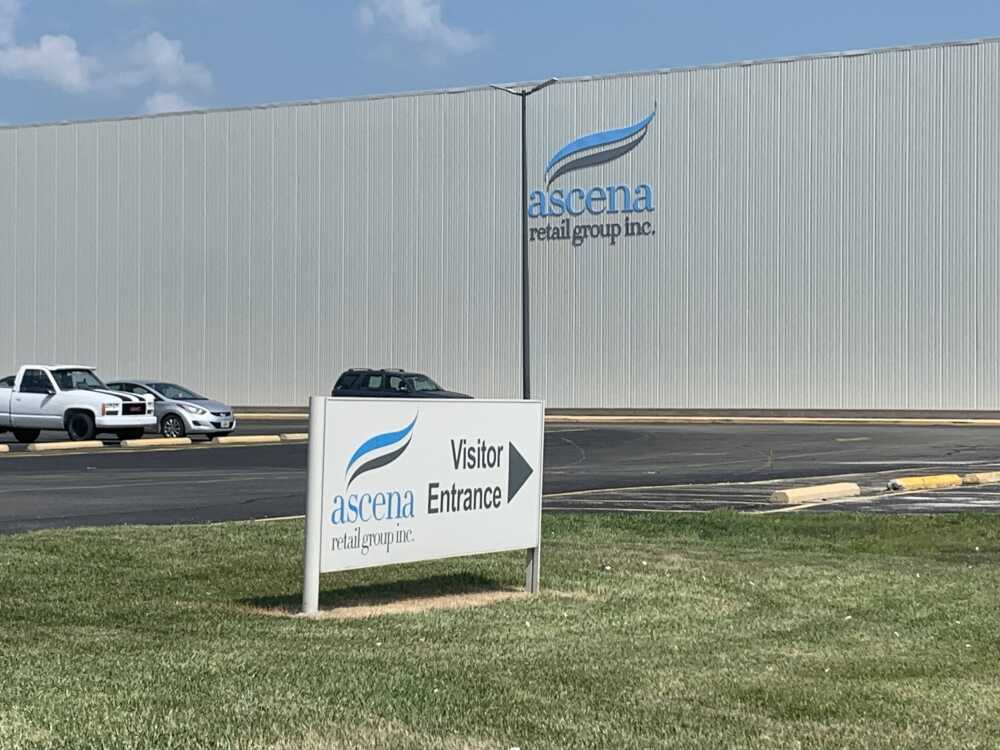 As the company reportedly prepares to declare bankruptcy, the effect on the Greencastle Ascena Retail Group Facility is unclear.

Bloomberg News reported Tuesday evening that Ascena Retail Group could enter Chapter 11 as soon as this week with a creditor agreement that would eliminate around $700 million of its $1.1 billion debt load.

In a much more public sign of the trouble, the company — with women’s wear brands such as Ann Taylor, LOFT, Lou & Grey, Lane Bryant, Cacique, Catherines and Justice under its umbrella — is planning to shutter some 1,200 of its 3,000 U.S. stores.

While a murky future for the company could spell bad news for the local fulfillment center, the facility could be part of the business shielded from some of the troubles plaguing Ascena.

The east side facility was known as FB Distro before former parent company Charming Shoppes was purchased by Ascena in 2012.

The announcement at the time that Ascena would be closing all Fashion Bug (the “FB” in FB Distro) stores seemed to mean a bleak future for the facility.

However, Ascena instead chose to invest in the Greencastle location, turning it into an e-commerce fulfillment center. Through these investments, the old FB Distro went from distributing to stores to gearing for the future and shipping directly to online customers.

Like many brick-and-mortar businesses, Ascena’s retail locations have suffered in recent years and even more so in recent months with shutdowns related to COVID-19.

The fate of online fulfillment is less clear, however. Empirical and anecdotal evidence suggests an increase in e-commerce in recent months, though the specific impact on Ascena and the Greencastle facility is unknown.

A representative of the Greencastle facility had no information regarding the matter, but forwarded the inquiry on to the Ascena communications team.

However, a large “now hiring” sign remains in place on the front lawn.

The Bloomberg report, while not relying directly on word from the New Jersey-based company, its creditors or its legal representation, cites “people with knowledge of the plan.”

The report also emphasized the plan is not final and subject to change.

According to Bloomberg, the plan would allow to keep some brands operating while shuttering or selling others.

This is not the first sign of trouble for Ascena, as it previously failed to sell off two of its chains.

Additionally, a May 28 update from the company regarding the impact of COVID-19 did not paint a rosy picture.

“Despite aggressive actions to preserve liquidity, the pandemic has significantly reduced our earnings and cash flow, resulting in increased levels of debt and deferred liabilities,” Interim Executive Chair Carrie Teffner said. “With retail stores making up the majority of our revenue and cash flow, the uncertainty created by COVID-19 requires us to evaluate all options available to protect the business and its stakeholders.”