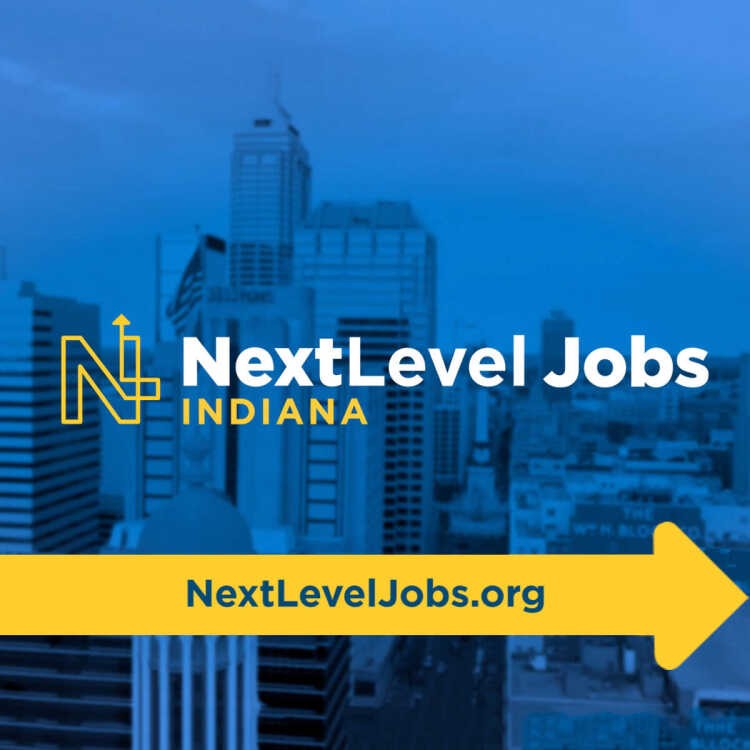 “It’s been fantastic to watch the West Central 2025 regional team emerge as a statewide leader in strategic, collaborative planning to attract, develop, and connect talent,” Milo said. “The efforts that have led them to earn a designation as a 21st Century Talent Region will undoubtedly aid the region in achieving its goals to reduce population decline by 2025, increase the region’s industry certificate and degree holders to 60 percent of the population and raise income levels for all households. I couldn’t be more proud of this team and the results they are already delivering, for not only their six member counties, but for all of Indiana.”

The Office of Career Connections and Talent, with support from the Indiana Economic Development Corporation and technical assistance from CivicLab, launched the 21st Century Talent Region initiative to encourage local governments, businesses, educational institutions, nonprofits and economic and workforce development partners to create and implement plans to increase educational attainment, raise household income and grow the population in a region.

By taking a comprehensive, systems approach, participating regions will identify strategic priorities and projects aimed at helping its communities create a better quality of place, develop and skill up its workforce, and connect talented Hoosiers with businesses seeking to fill high-demand, high-wage jobs.

“On behalf of the six counties represented in the West Central Indiana Region, we are thrilled to be receiving this recognition from the State,” Craig said. “Right now, there are many collaborative efforts taking place in our region that al strive to attract, develop and connect talent. In fact, achieving the 21st Century Talent Region designation was identified as a priority in the See You In Terre Haute 2025 Community Plan released last year. The goals we are collectively tackling are the critical factors in moving our individual counties, as well as a region as a whole forward. This conversation is especially important given the impact of COVID-19. Now, more than ever, it is important for us to consolidate efforts and use every advantage we have to ensure West Central Indiana continues to be a growing, thriving region in the state.”

Spearheaded by West Central 2025, created under the umbrella of the Terre Haute Chamber of Commerce and its foundation, the West Central Indiana Region identified key priorities through the 21st Century Talent Region initiative, including:

• By the end of 2020, analyze available data and work to complete regional goal setting for talent attraction and connection milestones, and;

• By 2025, halt population decline to a negligible number and connect talent with equitable economic opportunities to raise per capita personal income to 85 percent of the state average.

“Congratulations to the West Central Indiana Region on their designation as a 21st Century Talent Region,” Bedel said. “Over the years I have personally watched this region grow and collaborate, all while showing their commitment to make this region a great place to live, work and play. Their efforts and innovative thinking truly embody our pioneering Hoosier spirit, and I look forward to seeing the continued development and regional planning in the years ahead, building upon this great accomplishment.”

For more information on how to receive the designation, visit in.gov/cct/21CTR.htm or contact the Office of Career Connections and Talent at secretary@cct.in.gov to communicate your interest and discuss next steps.