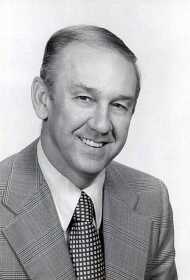 Lloyd was a 1944 graduate of Greencastle High School. He was a 1949 graduate of DePauw University and received his master’s degree from Butler University.

Lloyd received the Sagamore of Wabash award and served as lieutenant governor of Kiwanis.

He married Marjorie M. (Meadows) Cooper on April 5, 1947 and she preceded him in death on Feb. 2, 2020. He was also preceded in death by his parents, sisters and a daughter-in-law, Margaret Cooper.

Funeral services will be held at 1 p.m. on Saturday, Sept. 26 at the Bittles and Hurt Funeral Home. Interment with military honors will follow at the Forest Hill Cemetery.