COVID cases still on the rise 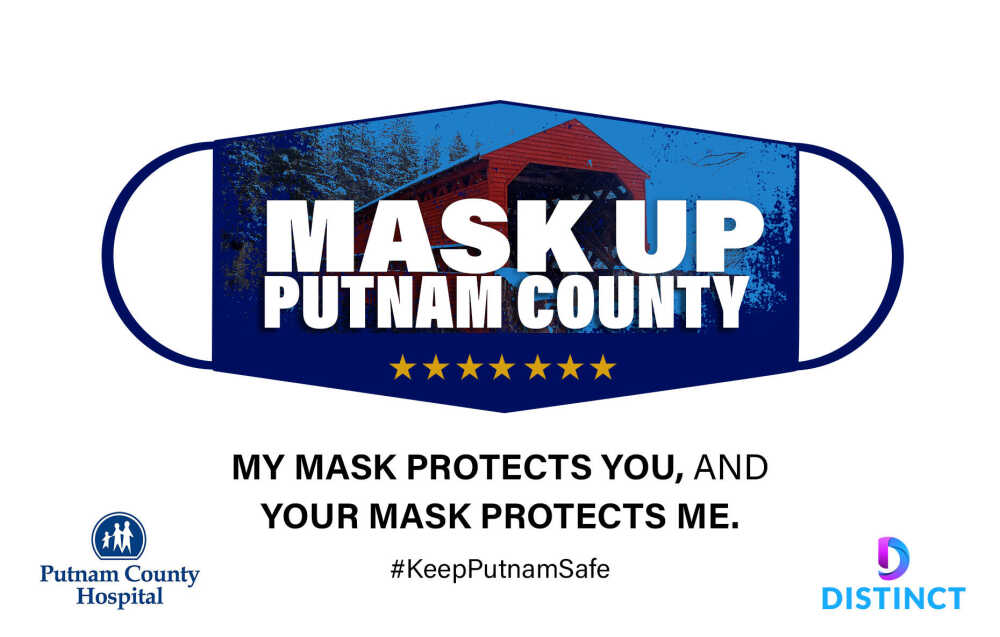 Putnam County is currently one of the cooler spots for COVID-19 in the state, though that’s not saying much these days.

As Indiana finds itself in the grips of a third wave of the coronavirus pandemic, Putnam is one of just five of Indiana’s 92 counties currently designated as yellow, the second-lowest risk level in the county metrics issued by the Indiana State Department of Health each Wednesday.

The rating is indicative of the statistics for the week ending Nov. 8.

To the west, Clay County has seen a sharp increase in cases and is one of nine counties rated at three for a red designation.

All other surrounding counties are rated orange, with a score of two for Montgomery, Hendricks, Morgan and Owen, and a 2.5 for Parke.

No counties in the state are currently blue, indicating the lowest risk level.

Comparisons to the rest of the state should not paint a rosy picture, however, as cases continue to rise locally.

The 26 new cases confirmed on Wednesday, Nov. 11, marked the county’s second-largest single-day increase of the pandemic, second only to when an outbreak was discovered at Putnamville Correctional Facility in August.

That is not the case currently, as Department of Correction data shows steady numbers at the prison currently.

The county has had 972 confirmed cases of COVID-19 since March.

More alarming, deaths from COVID-19 have become more frequent in the community, with 15 of the county’s 23 deaths in the pandemic occurring since Sept. 15.

DePauw University is reporting 13 active cases on campus, with 14 students in isolation and 77 others on quarantine for possible exposure.