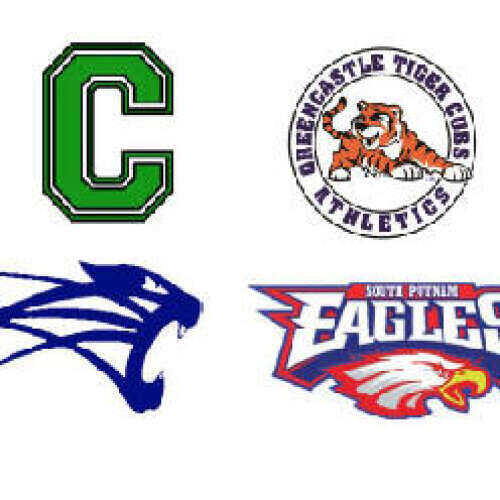 An updated schedule for the Putnam County Tournament has been revealed as the tournament will take place over the course of three days starting December 21.

The changes include combining the varsity and JV county tournaments together over the course of the three days at South Putnam.

Cloverdale has also announced several athletic event changes as a result of prior postponements and other delays.

The most immediate change is the cancellation of Saturday's Dave Kiley Duals. The event will not be made up.

The postponed girls' basketball game against Shakamak will now be played Dec. 5 with JV scheduled to tip off at 1 p.m. There is no makeup date for the game with North Daviess at this time.

The boys' basketball game with South Putnam has been moved back to Feb. 4 from its original date of Dec. 15. JV will tip off at 6 p.m.

The postponed Terre Haute South game will be played Jan. 12 with JV to tip off at 6 p.m.