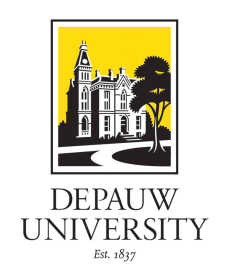 Recent DePauw University graduates earn higher salaries than peers who graduated from most other Indiana colleges and universities, according to Salary Score, a new tool used to measure outcomes of higher education graduates.

The university ranked No. 3 in Indiana -- behind only the University of Notre Dame and Rose-Hulman Institute of Technology -- for alumni’s median salaries in the first year after graduation.

The rankings, developed by GradReports, compared the median salaries for new DePauw graduates of a specific program with those of peers in the same program at other schools. Those programs’ scores are combined to determine the overall score.

“This ranking provides another reason – on top of a mountain of other evidence – why DePauw is such a good choice for academically ambitious high school students,” Terry Cowdrey, DePauw interim vice president for enrollment management, said. “It affirms our belief that DePauw’s liberal arts education prepares students for a life of meaning and financial success.”