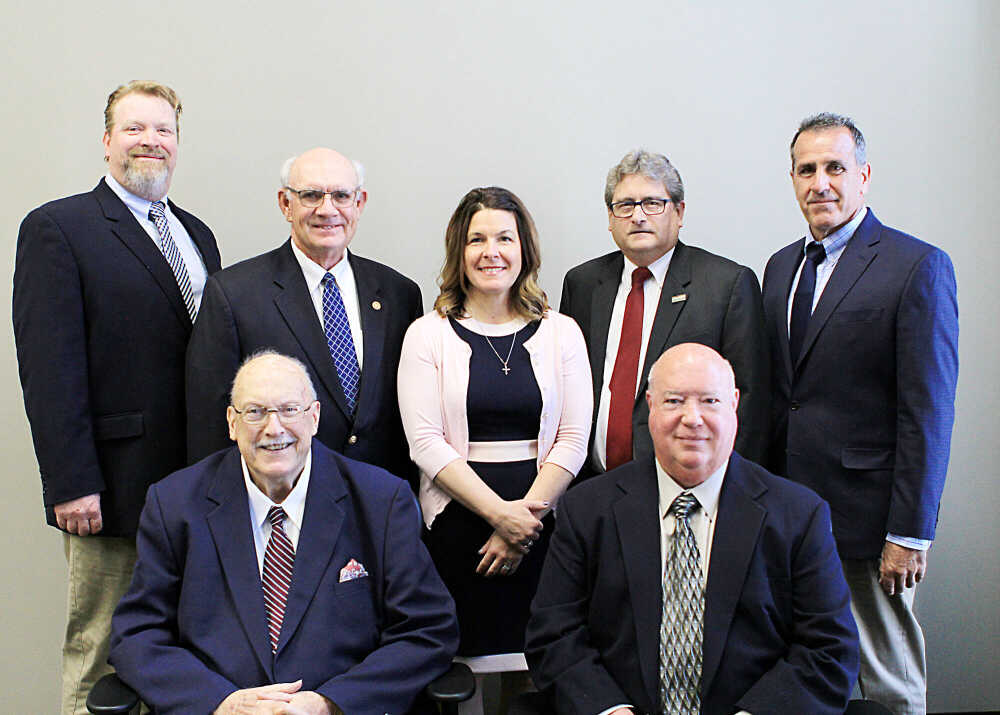 Dixon, president and CEO, gave an overview of the bank. In his talk, he spoke of the bank’s manner in dealing with the COVID situation. He addressed the bank’s actions taken to assure the safety of the bank’s customers and staff.

He also spoke briefly of the 200 small business that the bank aided via the U.S. Treasury/Small Business Administration’s Paycheck Protection Program (PPP). To date, more than $11 million to PPP customers has been originated by the bank.

Brian Stremming, chief financial officer, addressed the financial condition of the bank. Stremming spoke of the affect that the Federal Reserve’s cutting of the Fed Fund Rate to practically zero had on the bank. He spoke of the large loan growth that the bank is experiencing.

That led to Mike “Mitch” Mitchell’s presentation on the loan area. He echoed Stremming’s comments on the large loan growth the bank is experiencing. He informed the attendees that the bank has been able to bring in experienced lenders and loan processors.

Retired Director Joe Crosby was presented the Sagamore of the Wabash Award from Gov. Eric Holcomb thanking him for his many years of service to the bank and to the community. This is the highest honor given by the governor. The commendation was presented by retired Indiana Secretary of State Connie Lawson.

Those present congratulated Crosby and thanked him for his service.

The directors thanked the shareholders for their support of the community bank.

Grimes, Grant to co-chair TCB board

ROACHDALE — Tri-County Bank & Trust Co. (TCB) at its reorganization meeting this spring, voted David Grimes and Mike Grant as co-chairmen of the board of directors of TCB.

Grimes has served as a director since 1976 and Grant joined the board of directors four years ago.

TCB, founded in 1892, is a community bank with offices in Roachdale, Russellville, Bainbridge and two in Crawfordsville.