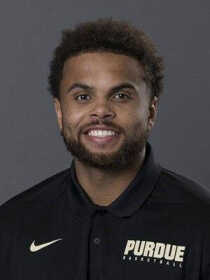 Purdue guests will include: 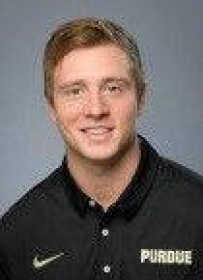 A dinner at Tiger Pointe will follow the scramble at 6:30 p.m. and be catered by Almost Home. The club’s scholarship recipients and the Purdue guests will be featured at the dinner.

Reservations should be made with Carrington by June 18.

All proceeds from the golf outing will be used to support the Purdue Club’s scholarship fund at the Putnam County Community Foundation.

Since the inception of its scholarship program, the Purdue Club has awarded $42,000 to 61 Putnam County students attending Purdue University.