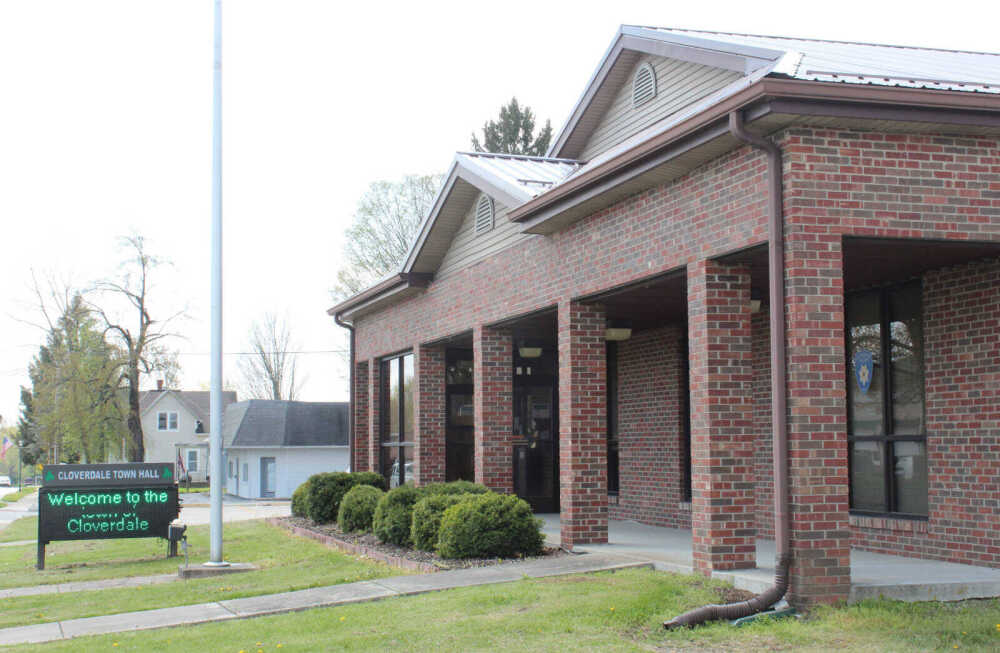 The council tapped Hannum, Wagle & Cline (HWC) Engineering to assist the town with drawing up preliminary engineering report (PERs) to address these issues. The decision came after discussions on what these reports entail, as well as how the cost could be covered.

The council held a special meeting on May 20 to hear pitches from four engineering firms: HWC Engineering, Curry and Associates, Commonwealth Engineering and Beam, Longest and Neff (BLN) Engineering.

Town Attorney Richard Shagley said at this meeting that it would be “interesting” for each firm to submit what they would actually charge. If HWC, Commonwealth and BLN could do it for $40,000, he suggested, Commonwealth should do it for $20,000 because it already had familiarity with the town’s system.

As the council agreed with Shagley’s recommendation, Town Manager Jason Hartman said he was not opposed to going for a water PER in addition to a wastewater one. At the council’s regular meeting last month, Hartman encouraged this due to the potential for an infrastructure bill to pass in Congress soon.

It has also been noted that a full PER is required to secure funding through the Office of Community and Rural Affairs (OCRA) and rural development funding though the U.S. Department of Agriculture.

Clerk-Treasurer Kelly Maners emphasized, however, that money the town secured through the American Rescue Plan cannot be used as an OCRA match. Still, it could be used for a match in terms of infrastructure.

Hartman was asked to consult each of the engineering firms on what they would charge for a sewer PER, as well as a water PER. These costs were presented to the council at Tuesday’s regular meeting.

Hartman told the council that BLN had withdrawn its interest in submitting a proposal. With the other firms’ proposals, he emphasized that they were generally the same except for the overall cost.

Though Councilman Gary Bennington stated he wanted to go over the proposals, Hartman noted that the State Revolving Fund was surveying municipalities and asking for potential projects. He said he had already filled out surveys for wastewater and stormwater projects.

Councilman Greg Jay commented that the three firms were capable of the projects, and that their proposals only came down to “dollars and cents.” With that, the council moved forward with HWC.

• Hartman announced that credit card use for purchasing bulk water was beginning. He noted that the current rate of a penny per gallon would be charged until the council considers changing it.

• The council held its first reading of Ordinance 2021-3, which will set requirements for the use of golf carts and off-road vehicles within the town. The Indiana Code allows for municipalities to adopt local ordinances when it comes to driving such vehicles on public roads.

The second reading and adoption of the ordinance are set for the council’s next regular meeting.

• The council approved a one-year extension of its memorandum of understanding with Cloverdale Schools to provide a student resource officer. It was noted that the agreement remained unchanged.

• Randy Rimer and David Fish of the Stardust Hills Owners Association presented $250 checks to the Cloverdale Police Department and the Cloverdale Township Volunteer Fire Department. They also expressed interested in being included in the council’s agenda each month.

• Maners said a new website for the town would be launching soon. It will retain the same address and provide contact information, online bill payment and links to the town’s YouTube and Facebook channels. Maners added that meeting minutes would be uploaded every month onto the website.

• The council approved a renewal of the town’s Meraki firewall, switching and wireless access license through EAS Technology Consultants. The three-year renewal was priced at $1,794.79.

• The council approved the purchase of a new dehumidifier for the town’s wastewater plant for $3,616.95.