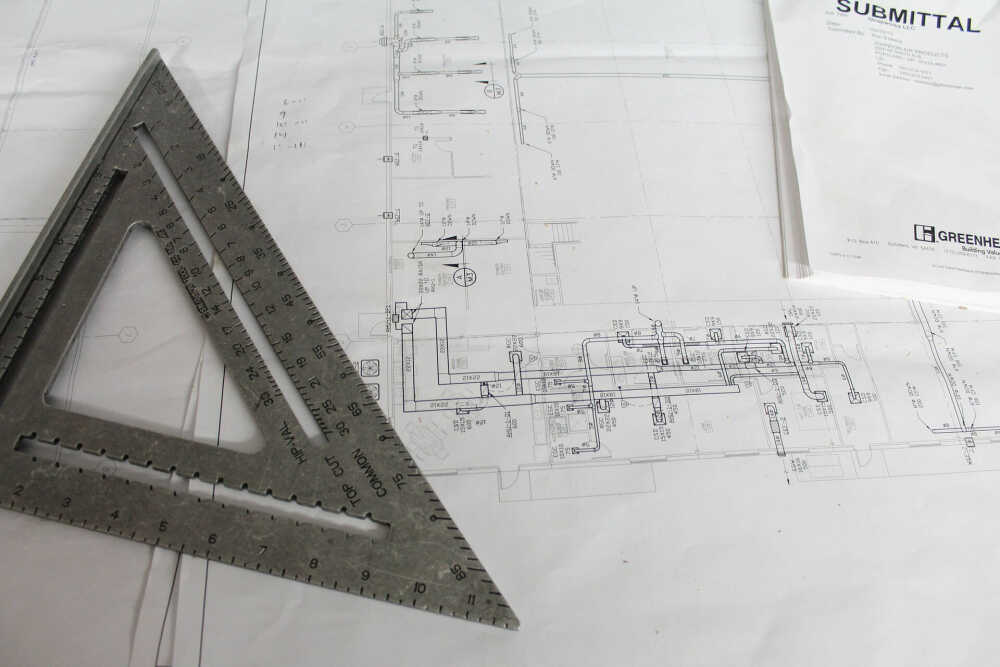 New homes are going up in Putnam County.

Building inspection fees are on the rise even more.

Yet, the Putnam County Building and Planning Department is still trying to get by with one part-time building inspector.

“We are swamped with inspections,” Zeiner told the Putnam County Commissioners on Monday.

The county had issued 198 building permits so far in 2021 as of Monday morning. For comparison, a total of 200 permits were issued for all of last year by the City of Greencastle which employs a full-time inspector.

It’s more than permits, though, because each permit issued requires multiple inspections — for example, five total inspections for a new home.

With that in mind, the county had collected fees for 674 inspections from Jan. 1 through June 9, for total collections of $40,440.

At budget time last year, before Zeiner had taken over the department, a $38,000 salary was approved for one full-time inspector.

When the county could not find a full-time inspector for this price, two part-time inspectors were hired to each work two days a week.

Since April 1, though, that number has been down to just one inspector working four days a week, more work than he had originally desired.

Ideally, Zeiner said, she would like to hire a full-time inspector while still also using the part-timer. County Attorney Jim Ensley noted that Greencastle Building Inspector Pat Thibodeau told him last year that the amount of work the county does would likely require at least one full-time and one part-time inspector, if not two full-timers.

While the money from fees appears to be available, the real hurdle is getting Putnam County Council approval.

“The Council gets a little annoyed when projections aren’t correct,” Fuhrman said. “It’s much more appropriate to ask at budget time than it is in the middle of the year. I think we’ll be hesitant to tackle it until budget time.”

Acknowledging this, Ensley added that the county was between plan directors at budget time last year and that he and Commissioner Rick Woodall did their best to estimate the department’s collections and needs in making the budget request.

Fellow Councilman Larry Parker suggested that Zeiner have all of the numbers available to the Council when it meets on Tuesday, June 15.

“I think you need to bring all this information to the Council and let us really look at it,” Parker told Zeiner.

In the meantime, the Commissioners gave their blessing to seek Council approval, with Commissioner Tom Helmer making the motion and Woodall and David Berry joining him in a unanimous vote.