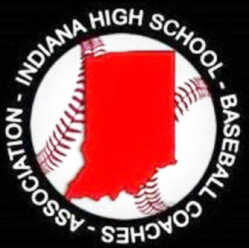 Greencastle graduate Nick Sutherlin scored twice and drove in a run in during the Indiana High School Baseball Coaches Association North-South All-Star Series this past weekend at the University of Evansville and Evansville Bosse High School.

The South team swept the series, winning game one 5-3 with Edgewood’s Luke Hayden picking up the win, striking out seven and walking five in three innings of work.

Sutherlin singled and scored a run in the first game.

The South team then came from behind to win the second game 7-6 with Silver Creek’s Holden Groher getting the win, giving up three runs on two hits and a walk with four strikeouts in three innings of work.

Game three went the way of the South team coming from behind again to win 7-5. Zionsville’s Nate Dohm collected the win with seven strikeouts in three innings of work. Chris Gallagher of Indianapolis Cathedral pitched three innings for the save, giving up a run on three hits and a walk while striking out four.

Sutherlin recorded an RBI double and scored for the South team in the win.