For the general welfare 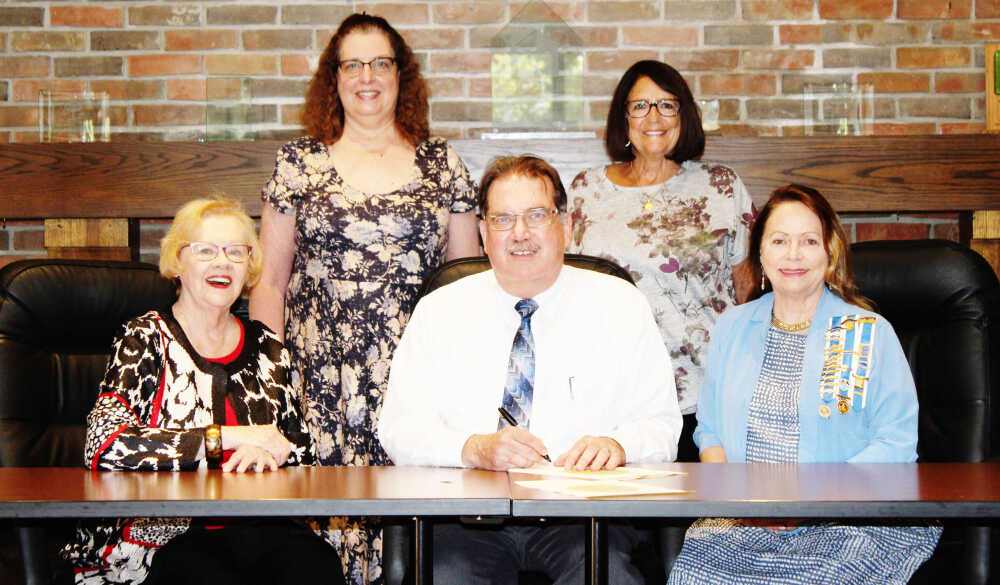 Each year, the week of Sept. 17-23 is set aside to pay homage to the Constitution of the United States of America. The Washburn Chapter of the Daughters of the American Revolution urges all Americans to review this document which provides the framework of our government.

Our Founding Fathers wrote the Declaration of Independence in 1776, the Articles of Confederation adopted by the Continental Congress in 1777, the United States Constitution, which was completed on Sept. 17, 1787 and adopted in 1788, and the Bill of Rights, which became a part of the Constitution in 1791.

These documents formed the core of our nation’s philosophical foundation. They symbolize the United States’ commitment to the natural rights of its citizens.

Our Constitution provides for the president, Congress and the Supreme Court. It has been amended 27 times to spell out in detail certain rights and freedoms.

Many lives have been given to defend our Constitution. This week is a good time to honor the sacrifice of the brave patriots who continue to defend the greatest country on Earth, the United States of America.