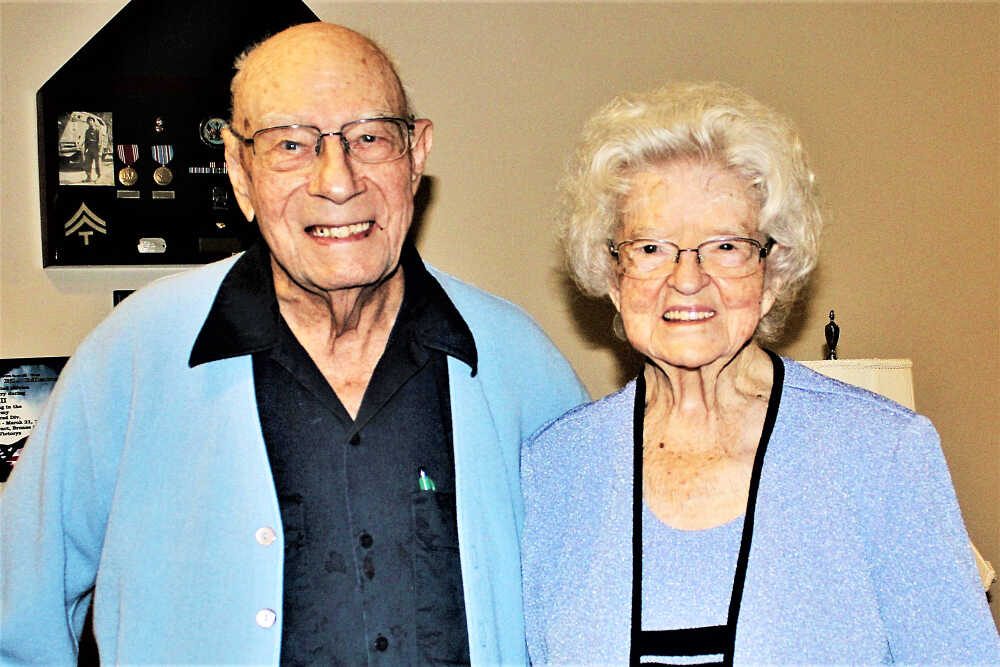 The Mercers were blessed with two children, daughter Sonna and son Gary. Later they would welcome three grandchildren, James Jr., Bobby and John, and three great-grandchildren, Tyler, Kayla and Aiden.

Two days after their nuptials, Halford was flown to New York, where he boarded a ship to Marseille, France, arriving on Friday, Oct. 13 to push back the German army. 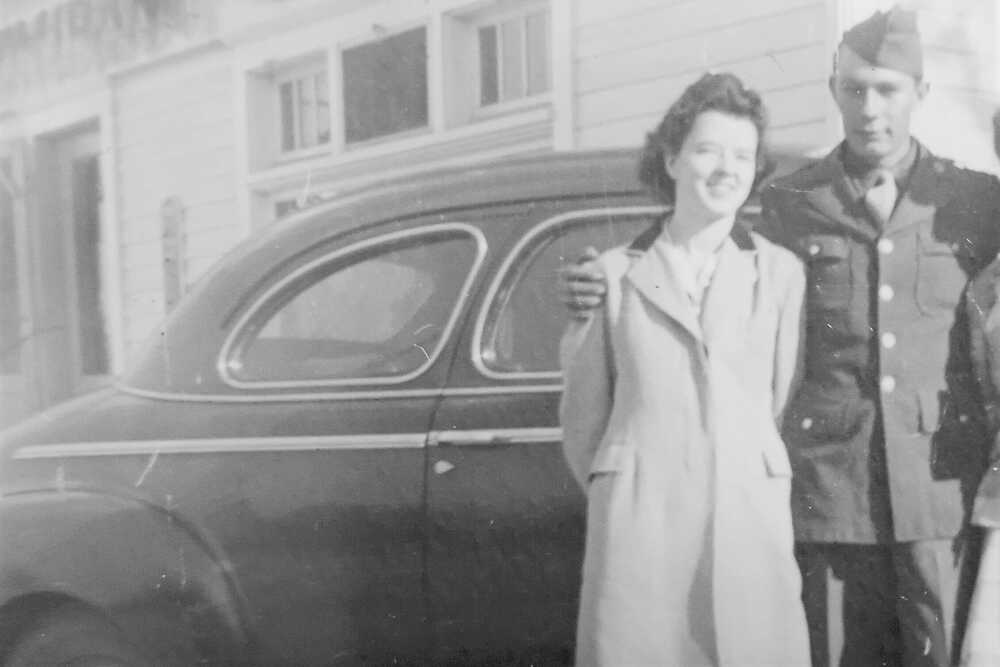 Halford was issued a carbine weapon (which he never had to use). While driving a Diamond T five-ton truck loaded with ammunition through a small town, people began to take cover when an airplane was heard overhead. Halford feared the end was near but was relieved to learn it was an American aircraft.

Halford served his country for three years, 19 months of which were overseas.

The Mercers currently reside in Brazil and will celebrate their 77th anniversary on Saturday, Oct. 2.