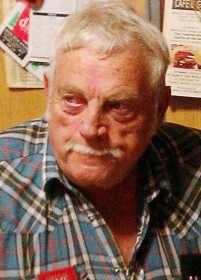 Michael Ray Phipps, 75, of Greencastle, passed away Thursday, Nov. 18, 2021 at his residence surrounded by his family.

Michael was born in Lafayette on Feb. 2, 1946, the son of Homer and Estella (Cole) Phipps, and was a graduate of Van Buren High School.

Mr. Phipps was a truck driver for over 40 years and drove for Ruan Trucking, Schwerman Trucking and the State of Indiana. He was a lifetime member of the Greencastle American Legion, VFW in Mooresville and Forty and Eight in Crawfordsville.

He was preceded in death by his parents; four brothers, Homer, Frank, Floyd and James Phipps; sister Ocie Staggs; and his mother-in-law, Vera Leslie.